On Saturday the 5th of May, 2012, I, along with some friends- and a few hundred other people, wandered on over to Federation Square in Melbourne, in full costume, in the rain, in order to partake in AiE‘s attempt to set the world record for “Largest Crowd Dressed as Video Game Characters”.

With 470 participants things were looking promising (the previous record being around 425), however, the rules set by Guinness were quite strict so it would take some time for them to go through and validate all of the evidence. In the mean time they left us with showbags of goodies for our efforts.

Fast-forward one year later and we finally received the good news we’d been waiting for; despite the dreary weather driving many would-be participants away, our attempt had been successful!

All in all it was a surprisingly fun event and I’m glad to have been able to participate!

My costume of choice was RED Medic from TF2, of course accompanied by my Heavy (though we left our weapons at home, the day was purely about the characters so it seemed unnecessary to go to the effort of transporting such bulky props- running the risk of confiscation or getting damaged in the poor weather).

A photo with a group of other TF2 participants is viewable on the Cosplay/Photoshoots page in the Gallery: 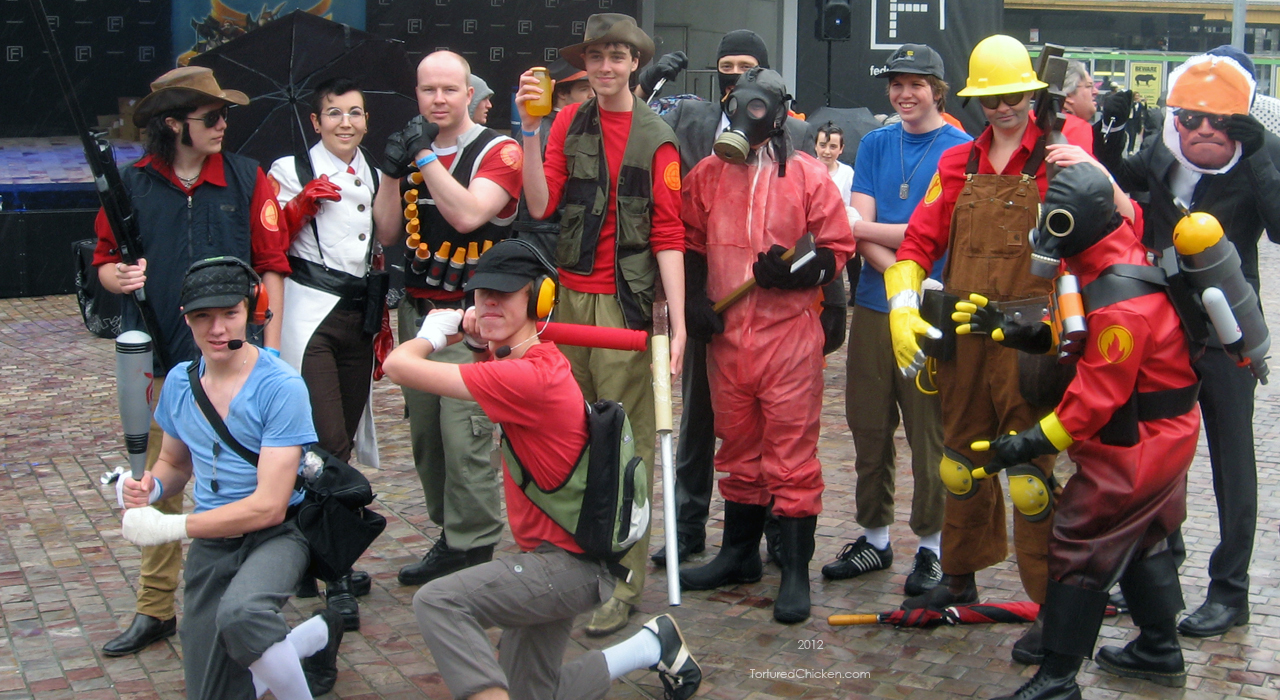 Altogether we were only short a Soldier and a Demoman.

Special thanks to Hallward for taking the photos!

Along with setting the new record, we were also selected as fan favourite for the week of May 3rd 2013 on the Guinness World Records site! This means we will be up against all of 2013’s other fan favourites at the end of the year… though I’m not entirely sure what exactly that really implies?!

In any case, participants were given the opportunity of having certificates sent out after the success of the attempt and I figured why the hell not? My life is terrible and every achievement, no matter how weirdly insignificant, counts for something. At the very least it could serve as a conversation starter and make me feel kind of embarrassed when I realise that the person I’m talking to doesn’t play video games and has no idea what “cosplay” is.

One is mine and the other for my Heavy. 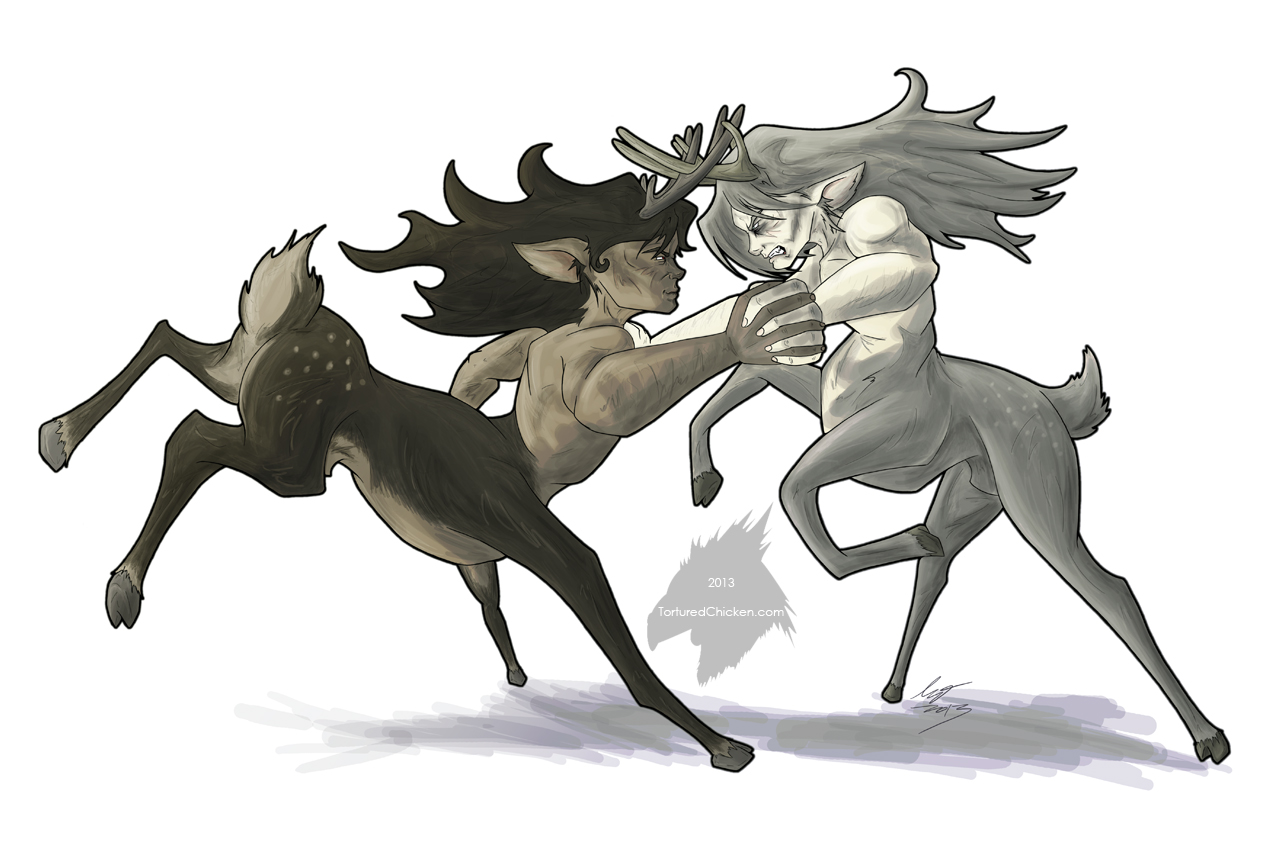 Fucking what even is a “taur”? How does anatomy?! Deer instead of horse because antlers. Get out. Khye does not have fun. Minor verbal disputes with his father that quickly escalate into violent physical altercations on the other hand…

While we’re at it, have a work-in-progress .GIF too:

There are so many other things I should be doing right now.

Because I am procrastinating.