A bit of sad news today…

Recently it was announced that the Melbourne Anime Festival, better known as “Manifest” is shutting down for good.

It came as a bit of a shock, there hadn’t been any mentions about the possibility of it shutting down (well, not that I’d noticed, but then I am hilariously unobservant), and there had even been some mentions of plans for 2014 and 2015, but, well… There will be no Manifest 2014, as 2013 was the last one.

This news saddens me greatly, Manifest was the first convention I ever attended, back in 2006, it was also the first time I cosplayed publicly. MaEmon and I attended together on the Saturday as Asuka Langley Soryu and Rei Ayanami from Neon Genesis: Evangelion, I’d made our dresses as a high-school project for textiles class the year before. 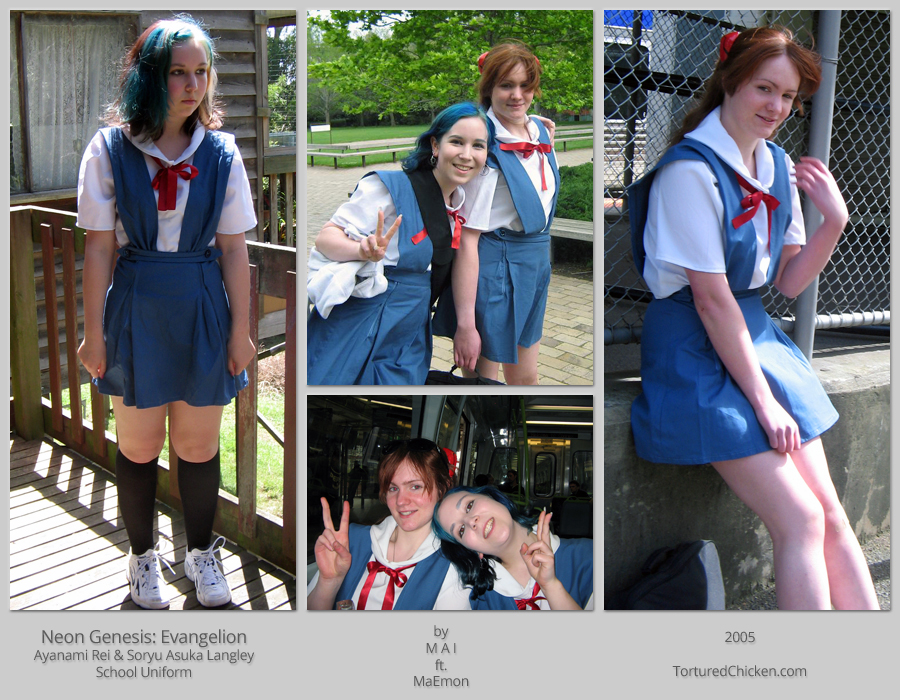 MaEmon even made Asuka’s hair clips!

Since ’06 I never missed one. More than once it was the only convention I’d attend in any given year, being local and relatively inexpensive. I was even planning something big and stupid for 2016 to mark 10 years. Not that my plans will go unfinished, it’ll just be “10 years of cosplaying in public like a fool” rather than “10 years of attending Manifest”. 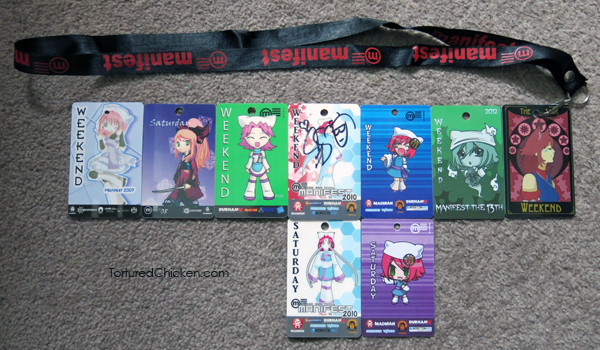 All my tickets, except for ’06, which was cardboard, so, I guess disintegrated over the years or something.

At the same time, I understand why they chose to end it.

As a brief history, if I’ve been informed correctly, Manifest began life as little more than an anime social club in Melbourne University. Sometimes they’d hold screening nights, which seemed to get bigger every year, then they evolved, adding more features and activities until sometime between 1998 and 2000 when it was dubbed “Manifest” somehow becoming a convention, and never really looking back.

They were really the first big anime convention in Melbourne, possibly even Australia? 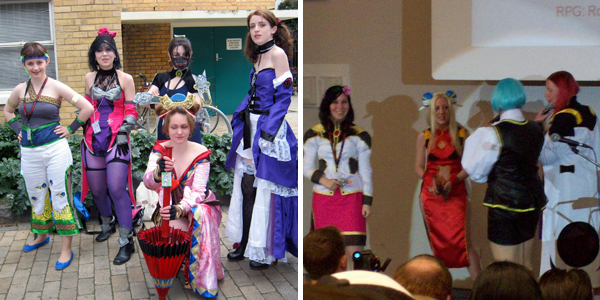 For many years it was held at the university grounds, despite official ties to the uni being broken when it became more than a social club watching films- which was wonderful for cosplayers and photographers because the uni is quite a beautiful establishment. At least, for people who know how to properly utilise the scenery. 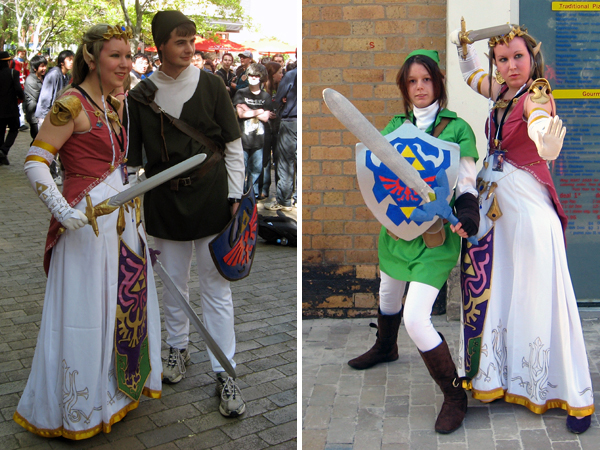 But it became too big to be adequately contained by the university, so in 2009 they made the decision to move to the Royal Melbourne Showgrounds. For many people this is where it started to fall apart.

The Showgrounds are more expensive, and not in an easily accessible location like the University is- particularly for people relying on public transport in cases where trains had failed to be arranged. Not to mention that time parking doubled in price from one year to the next with no prior warning. 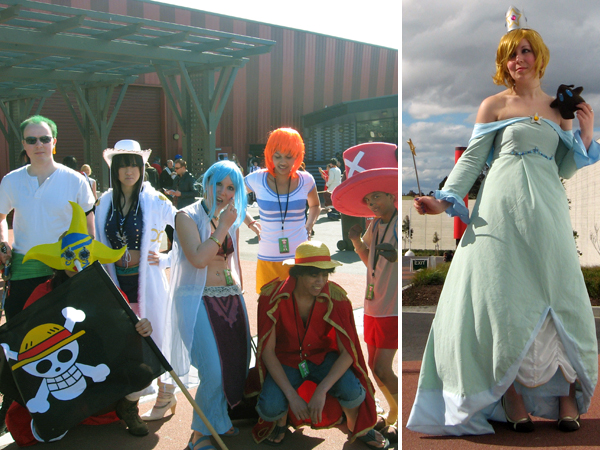 Though I’m inclined not to blame the move (and increase in prices this entailed), so much as the addition of other, bigger, Melbourne-based conventions throughout the year. Manifest was fan-run, they didn’t really make a profit; money earned from one went straight into preparations for the next. Volunteers don’t get paid and when it comes down to it, many fans are more inclined to save their money for bigger conventions; ones with more celebrities and companies involved.

Manifest was too big for the university, while comparatively too small for the Showgrounds. 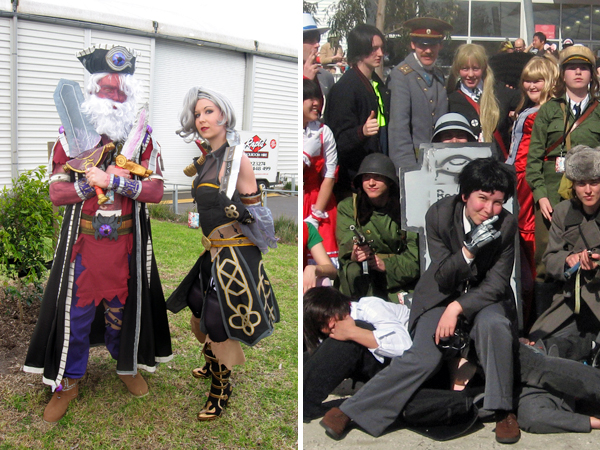 Certainly, a lot of people experienced drama with the committee, and that sort of nonsense may have contributed to the downfall, but it’s unrealistic to assume that human behaviour ceases behind the doors of any other convention.

What I mean to say is: you may ignore, overlook or be unaware of irresponsible people and their actions in other situations, but believe me it still happens. It happens anywhere groups of people come together, no matter how mature or responsible said people may be, there will always be miscommunication and disagreements.

How relevant such things are is subjective to your own interpretation.

Personally I made an attempt to involve in the committee once and realised very quickly that I do not function well where large group politics are concerned- but have massive respect for those who do. 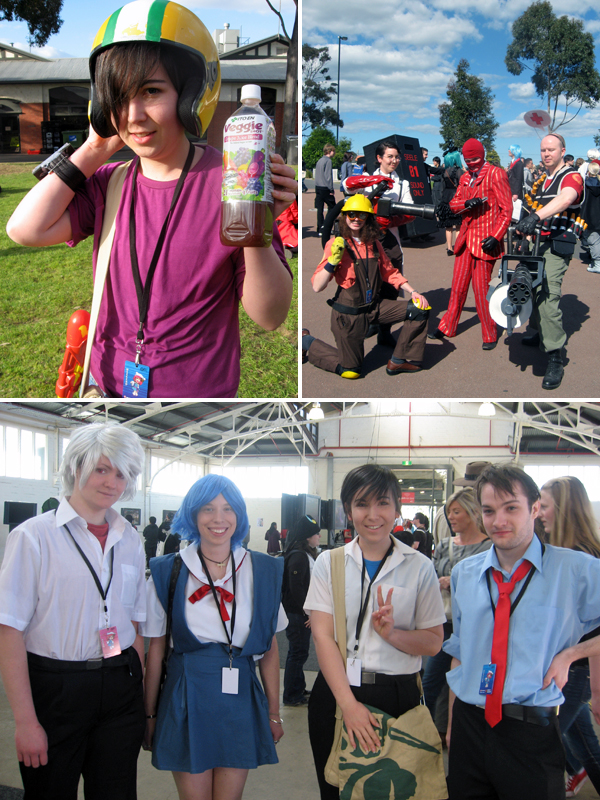 Some people are glad it’s over, others feel like something could have been done to keep it going. But maybe… maybe it was just time for a good thing to come to an end?

Manifest will always be a happy memory for me, in the 7 years I attended the experience was overwhelmingly positive. I’ve met some really wonderful people there and vastly improved pre-existing friendships thanks to the cosplay aspect- heck, my life wouldn’t be half of what it is right now without costumes, and the encouragement from conventions really helped along that path! 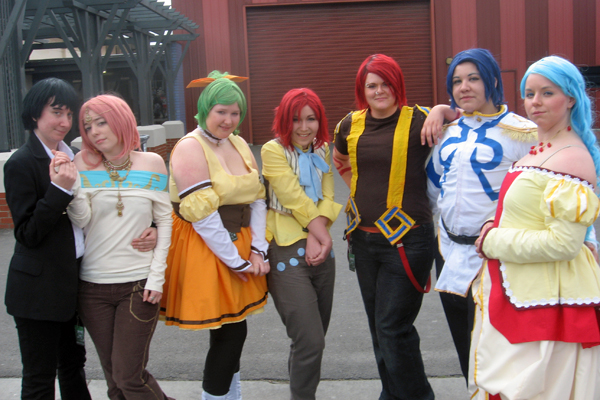 I’m disappointed that there was no grand farewell event, but these things happen. Life goes on.

There will be a void where Manifest left off, with no anime specific conventions left in Melbourne, but for now there are certainly still meets to attend, interstate anime cons for those able to leave their houses for more than 6 hours at a time without losing their minds, and maybe, just maybe, in the not-too-distant future, a new Melbourne-based anime convention will come to fill that space? 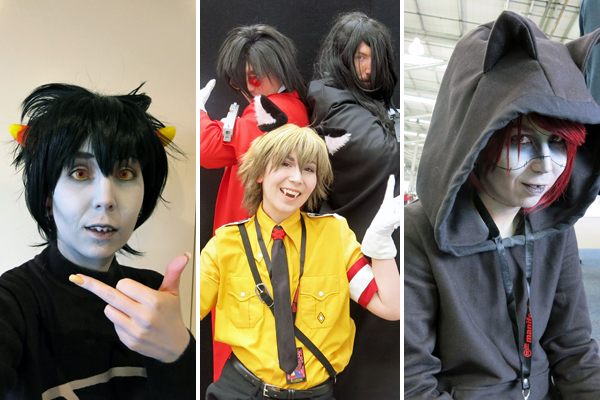 Well, the entry started with pictures from the first Manifest MaEmon and I attended, so it seems only fitting to finish the entry with one from the last: 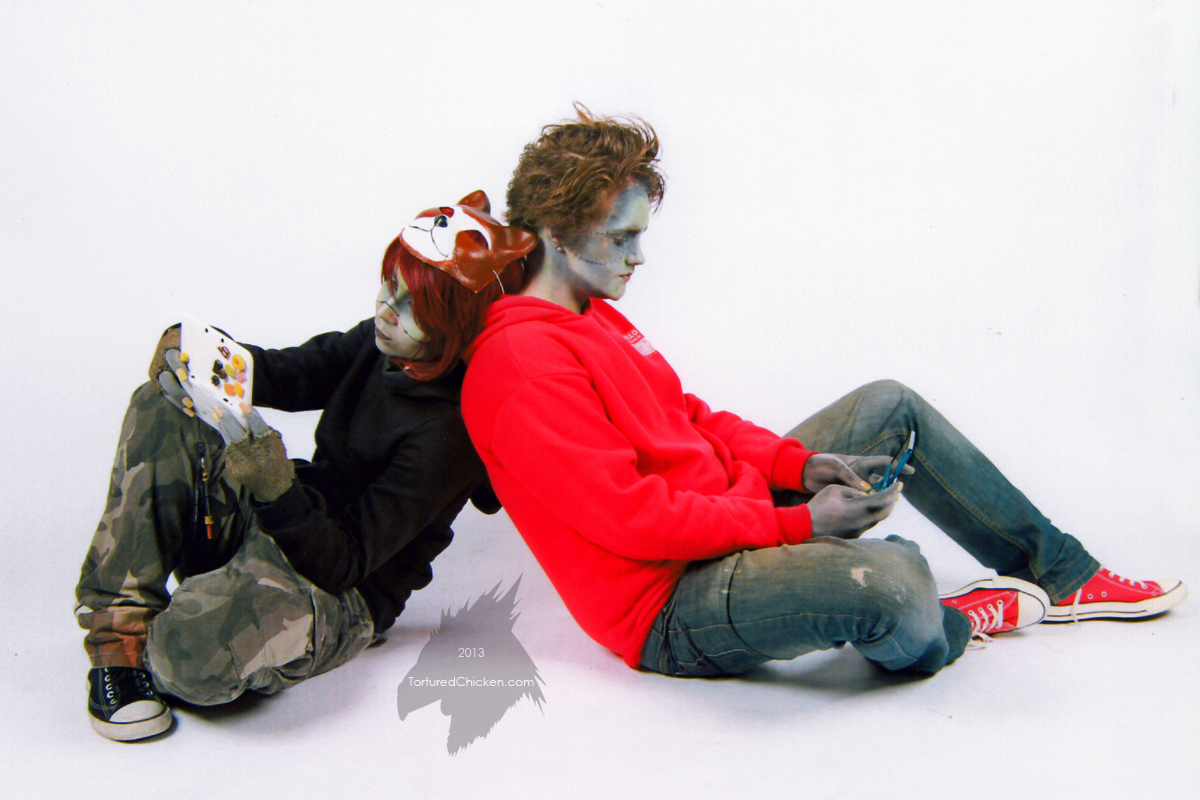 Thank you for the memories.