After much thought and deliberation I have come to the decision that Separation Anxiety will be taking a break for the month of December. Regular updates will resume on Thursday the second of January, 2014. 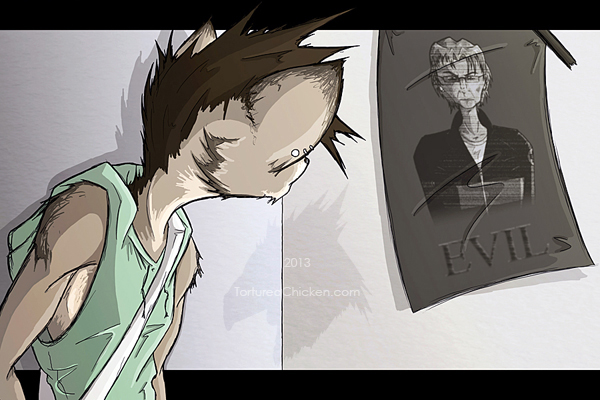 Getting the pages out is a lot of work, more than I’d initially anticipated (and I jumped on in here knowing it wouldn’t be easy), which I’m mostly okay with because, hell, I enjoy it. Making shit up and drawing pictures? Man, all I need now is to figure out how to monetize that shit!

But seriously, aside from being the shit end of the year and having a metric crap tonne of textiles to stitch up, the SA site is requiring some rather hefty maintenance. Initially I was planning on putting that off until the end of the first chapter, but that’s looking to be a while off and I really ought to do it sooner rather than later.

While “hefty” the maintenance itself is nothing particularly serious, similar to what the blog underwent recently. Assuming all goes well you shouldn’t notice any real difference (unless you happen to be particularly astute). However I am liable to break everything so it just makes more sense to schedule a break in updates so I can tear clumps of my own hair out in peace.

Also aiming to get some fun costumes done during the break, so look out for those.

Especially after the massive stress dream last night where I didn’t get a really important costume finished and was sitting around at what should have been a fun event in casual clothes wishing I looked half as cool as everybody else. Why can’t I ever have a costume dream where everything goes right and everybody looks hella sweet? Sleeping is the worst. 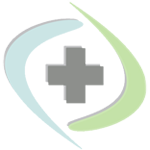 Thank you for understanding.