If you are Australian and plan on voting in the upcoming marriage equality plebiscite then double check you have registered properly and your details are up to date. 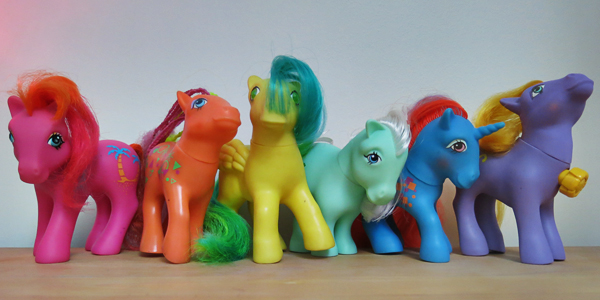 Am I confused and distressed by the prospect of an expensive, non-binding, voluntary, postal vote to gather majority opinion on a minority issue? Yes. However, despite being unable to recall a plebiscite from taking place when the Howard Government amended these laws in ’04, it is still a very important issue to me personally, and also to so many of the people whom I dearly love. At the very least if enough people vote in favour of equality then the government will (hopefully) pretend to take it seriously rather than ignore it for another 10 years.

More rights for some does not equate to fewer rights for others. That’s, y’know, kind of the entire point of equality.

Refusing legal marriage equality is a way of withholding and overruling the next-of-kin rights of non-hetero couples, which can be especially distressing during emergencies where blood-relatives may be unavailable (or worse: suddenly become available only when they sense financial gain for doing so).
Also, hetero strangers sometimes get married on television purely for voyeuristic entertainment purposes, which is apparently acceptable for some reason? But that’s none of my business. 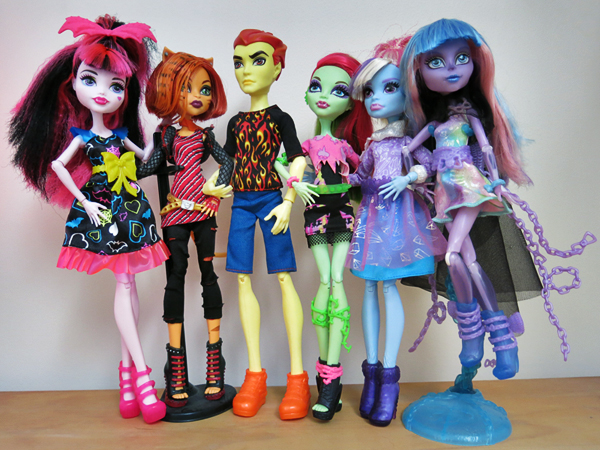 In the mean time my trans ass is just… I’m haphazardly slapping rainbows onto everything because I don’t have the emotional capacity to do anything else. Because the world is a scary place and going outside alone may or may not be actively dangerous right now.

Because I’m a coward. 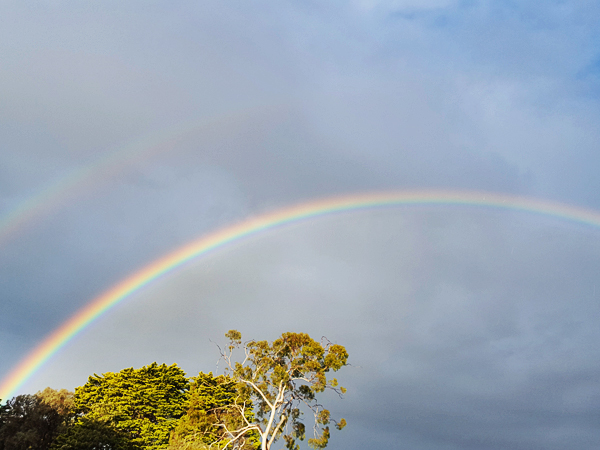 Reassuringly, my hometown sometimes makes the effort to haphazardly slap rainbows onto me, and in that moment we gently pretend like things aren’t objectively horrible.

As always: please try to take care of yourselves and each other, there are a lot of awful things happening right now.

If only this wasn’t one of them.