A couple of months back I changed banks because I’m a greedy millennial using two kidneys instead of selling one to buy houses, y’know? 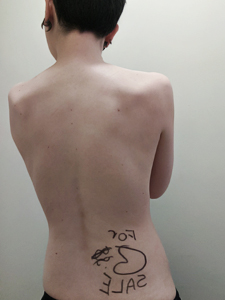 That was 10 years ago though, I’ve got the benefit of hindsight on my side now. Also, if a bank fines you, just go into a branch like, “I’m poor as fuck.” And they’ll probably waive the fees, in my personal experience banks want your money and are pretty willing to help you get back on your feet if you don’t have any. Within reason.

The website for the bank I opted to switch to claimed accounts could be opened in under 10 minutes, I was skeptical but hey, at the risk of identity fraud, gave it a solid go.

They decided my obscenely long non-English legal name did, in fact, need to be verified at a branch, but I was pleasantly surprised by the straightforward process and was able to get to a branch the following day.

This is where things got spotty.

You see, the new card would arrive in three to five business days. No big deal, I had cash and another two weeks of medication. No time was wasted in closing the old accounts.

Naturally, the cash dissipated quickly on general living expenses and the card did not arrive after a week. Website was no help at all. Called up the help centre to ask if it’d been sent. It had not. They then attempted to talk me through the online ordering process. Proceeded to crash the site in three different desktop browsers and just as many mobile browsers. There wasn’t any scheduled maintenance so the champ on the other end of the phone tried to see if one could be ordered from their end with, unfortunately, no luck.

Back to the branch I went, where the teller encountered the same crashing issues I’d had at home, but was thankfully able to identify the cause:

My incomprehensibly long non-English legal name exceeded the character limit and crashed the software. Because it’s a bank, the back-end software was probably built in the 70’s and it’s been so long now everybody’s too scared to touch it.

The teller was able to change my name to its shortened version, order the card, then put the software breaking legal name back in place.

Still another 3-5 days before it’d arrive and I ran out of medication. 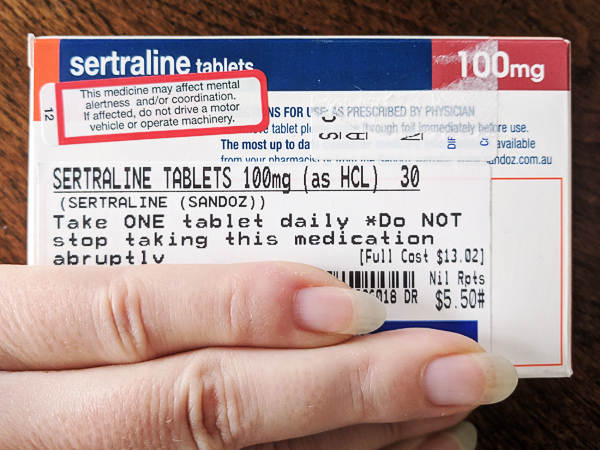 Sertraline 100mg. Do NOT stop taking this medication abruptly.

The most bizarre frustration; I had money, but couldn’t even access $5.50 for a discount SSRI.

To be fair, the local pharmacy have been good to me in the past, a while back I didn’t realise my prescription had actually expired, but being on file they sorted me out and I just had to let them know when it was renewed so they could back-date it.

Wasn’t super keen to test my luck this time though, and wound up calling my dad. Sometimes being an adult is knowing when you need assistance from somebody who can’t judge your banking shenanigans because they literally named you.

Seriously, if birth certificates had a character limit this wouldn’t have happened.

Later, when it seemed like the ordeal was finally over, just to keep me on my toes, the bank sent me a second card which I did not order.

But climate change is going to kill us all soon so who cares.