Not long ago my Galaxy S6 went full Samsung and exploded.

It was in my pocket all day, which is pretty normal since I’d been listening to music.

As a bit of background: it was a hand-me-down phone, in recent years the battery hadn’t been charging properly, and it would frequently run quite hot.

At the start of this year I was having… kind of a bad time and smashed it. Deliberately. It wasn’t a good choice but it did solve one (1) immediate problem*. It also created the immediate problem of $200 repairs I could not reasonably afford because, as they say, every action has an equal and opposite reaction.

Evidently: I may not be entirely blameless in the device’s recent self-destruction, as there may have been underlying structural damages resulting from being thrown at high velocity directly into the pavement.

Toward the end of the aforementioned day, when done listening to music, I fished it out of my pocket in order to turn off said music and was surprised to find a big ol’ crack right through the screen. 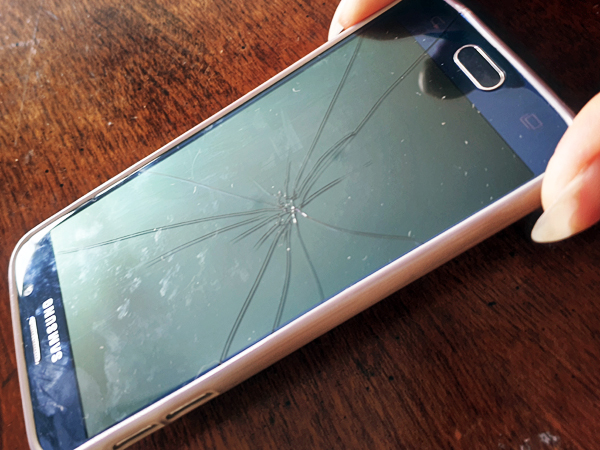 A crack, but like, not in a butt way.

It was still working fine, so I just assumed I’d bumped into something one times too many. The recent bouts of sleep deprivation haven’t exactly done wonders for my already lackluster coordination.

Another $200 for repairs wasn’t exactly vibing with my bank account and it wasn’t exactly an immediate concern since the phone was still, y’know, functional, more or less. So, for what might actually have been the first time ever? I set out to purchase a phone all by myself.

Back in 2017 I almost got to choose a phone, it was a Galaxy Note 7 if I remember correctly? The ones that were all recalled due to explosions, so I reluctantly accepted another hand-me-down instead. Actually that might have been the day I got the S6? For a little while I was using a Google Pixel, but went back to the S6 after the update that nerfed the battery on OG Pixels.
Y’all really thought you could forced obsolescence me into upgrading, huh?

But that’s a different story.

It seemed wasteful to get a brand new phone if it was a model I didn’t even want, and nothing else on the market at that time had a stylus- my fingernails make touch-screens inconvenient to use so I’m kind of a slut for anything with a li’l pen. 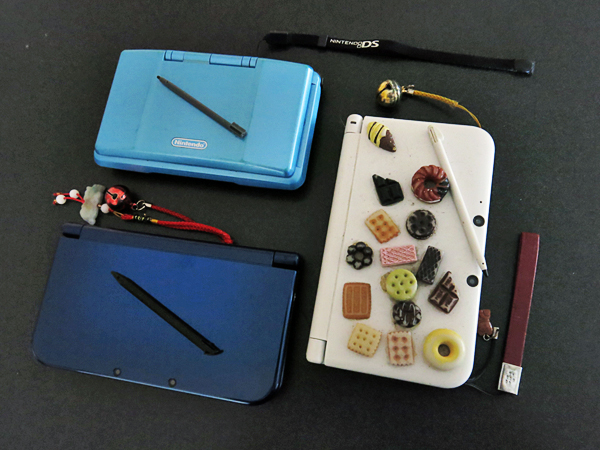 Attempting to check the S6’s SIM card it became immediately apparent that the $2 plastic cover was the only thing keeping the phone intact- the screen may have been cracked but the back was positively   s h a t t e r e d .   Dad suspects the battery had probably warped to cause the damage, and I suspect my treatment of the device back in February may have been the catalyst. 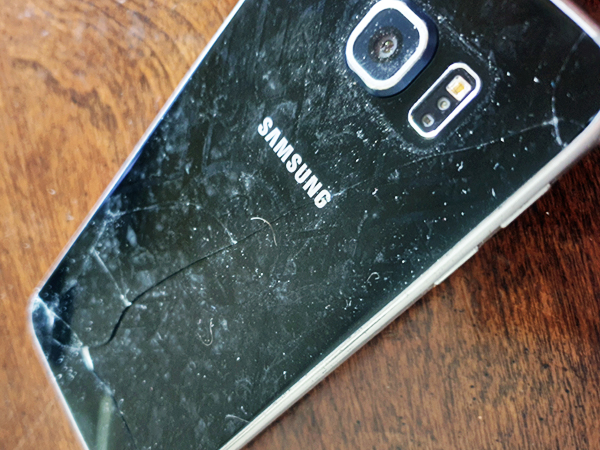 How in the fuck?

A convenient excuse to get a stylus. At the very least it’ll serve as an incentive to not curb-stomp the fucking thing any time someone texts me unexpectedly.

LG, Motorola, and Samsung all had stylus options available, but I have a personal vendetta against LG products in general, and Motorola was only available through Amazon (who I also have personal beef with). We’re talking to purchase outright here; contracts might have a more accessible variety of handsets available, just not for my level of anarchy.
Or budget. 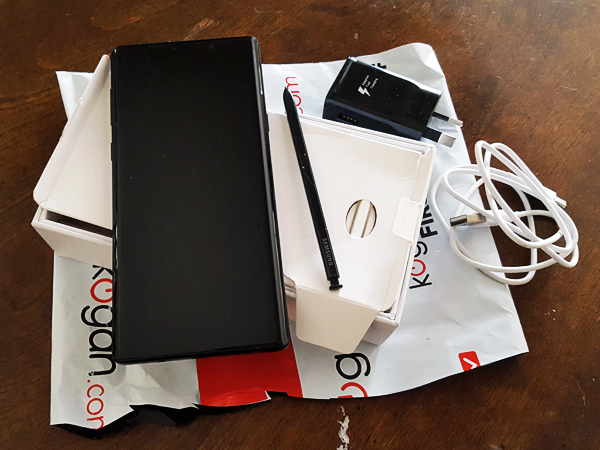 It has a stylus and a headphone jack, that’s all I really ask.

For whatever it’s worth I’ve inadvertently developed some kind of incidental brand loyalty to Samsung;

It isn’t brand new, not in this economy, but I chose it because I like it and sometimes any small illusion of control is enough to momentarily forget that climate change is going to kill us all. 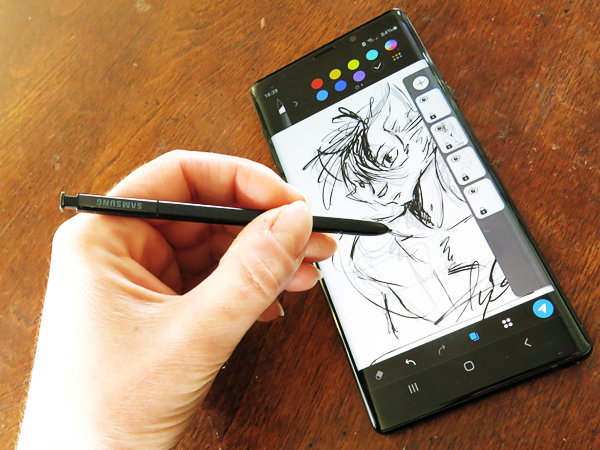 Sure, global temperatures are rising at an alarming rate, but here’s a li’l naked cat I whipped up for all the furries out there.

Huge though, I’ve never had a phone quite this big. Nice bright screen, stylus pops out with a clicky-button, and best of all: a surprising amount of image editing software is included, so now I can draw shitty Ace Attorney fanart while blatantly ignoring your calls. 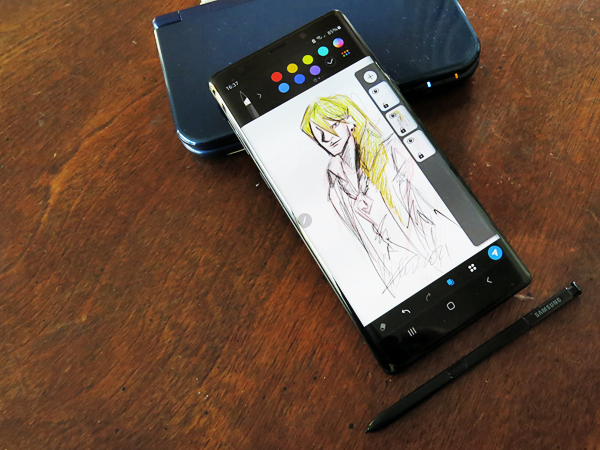 Sorry I missed your call, I couldn’t hear it over Klavier Gavin’s irresistible ästhetisch™.

Not gonna lie, it’s kind of the ideal telephone experience.

*The immediate problem of people being able to contact me via telephone.