Half the country has returned lockdown purgatory, there was like a week there we were allowed out and it was… Well, the mere thought of going outside fills me with dread, which is always a ride but never one I want to be on.

To a certain extent I worry that it’s a setback in terms of my ability to leave the house and socialise. While I’m quite content to stay in lockdown indefinitely, we nevertheless live in a society built of expectations I have consistently failed to meet.

There was a small victory in securing a dose of AstraZeneca a couple of weeks ago, rather than being forced to continue waiting around for Pfizer (though I do know a handful of people who have gotten ahold of it now).
Had initially been barred from AZ on account of age and heart condition and blood clot risks, but there’s a list of high risk conditions now and mine isn’t on there, so it was just a matter of informed consent. Apparently the blood clots can take up to two months to form. Fingers crossed, eh? 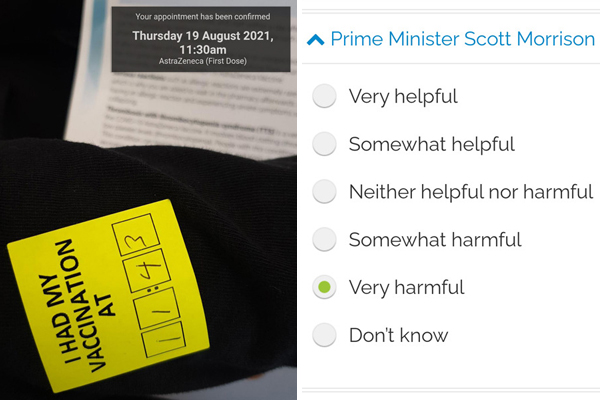 “Why not just get COVID if death is the ultimate goal?”
Because I don’t want to kill anybody else in the process, what kind of a monster do you take me for?

Not to be catastrophic on main or anything, but it very much is a situation of: “I genuinely would not be able to gauge the symptoms of blood-clots if they did happen.” Like?

Painkillers have never once helped me; at best they do nothing and at worst I am dangerously allergic to them. Either way I haven’t taken one since 2010 and am, quite frankly, offended you would even suggest it.

I- it’s eczema, I swear! It is fine and normal!

Literally every symptom on the list is something I experience on the daily and let’s not forget that one time I threw up blood but didn’t seek medical attention because I straight up did not know that vomiting a bunch of “dirt” probably means you’re haemorrhaging internally and as soon as I figure out which one of you fucking necromancers is tethering me here rest assured I will   e n d   you.

In any case, the second dose of AZ is booked in for November. The booking system was actually really straightforward, I went through a Terry White Chemmart for whatever it’s worth.

Down at the supermarket, scanning the QR to check in, there was a second QR saying “Book Now” to which I asked myself: “Book what now?” And I fucking love QR codes (hello, yes, I’ve been known to hand draw them point-by-point with vector editing software) so gave it a scan and was rewarded a calendar of available appointments for vaccines. Booking the first appointment automatically booked the second for 12 weeks out and that was that. 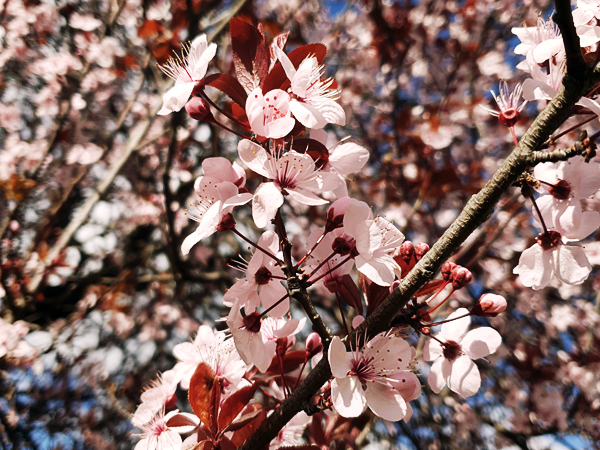 Going to die of hayfever, but the blossoms were super nice on the walk to the pharmacy.

The vaccine was free (is free across Australia) and there were complimentary Chupa Chups- apparently some places don’t have snacks or drinks and I need you to understand that you’re being scammed if that is the case.

Thanks for stopping by.