Last week a combination of modern technology and general curiosity managed to get the better of me after many years of my straight up refusal to comply.

Keeping in mind that when I say “modern technology” I’m referring to something two years behind current standards, and that when I say “get the better of me” I mean that Tech Support wasn’t having any of my usual shenanigans and sat me down to explain exactly how a smartphone works (just the one, mind you).

You see, I’ve got this love-hate relationship with telephones, except without the love part. I don’t even love to hate them. Most of the time I’d just prefer to pretend they didn’t exist at all. Using telephones makes me uncomfortable. I rarely call people and I rarely answer peoples calls (unless they’ve made an email appointment first; not always the best system in the unlikely event that it’s an emergency and I’m away from the computer). My last phone was great in that it was usually broken so I never really had to worry about calls or messages because 90% of the time they wouldn’t come through anyway.

Tech Support recently got a new phone and insisted that I take his old one (probably out of frustration for how difficult it was to contact me via a telephone which was broken). Currently I am in possession of four telephones because I don’t really know what to do with the old ones. Maybe I’ll put on a big coat and sell them to delinquents down at the train station?

With a new found curiosity for the device instigated by Tech Support’s frustrated tutorial, I jumped online to have a look at the Asylum- and you know what? After a couple of tweaks to some menus and an adjustment to the way some of the images are displayed, it all comes up surprisingly not terribly! 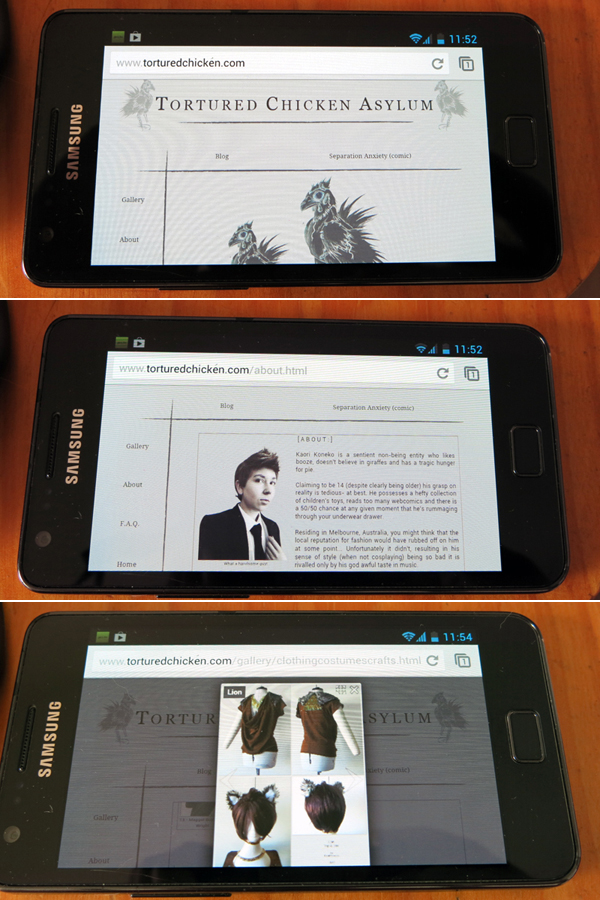 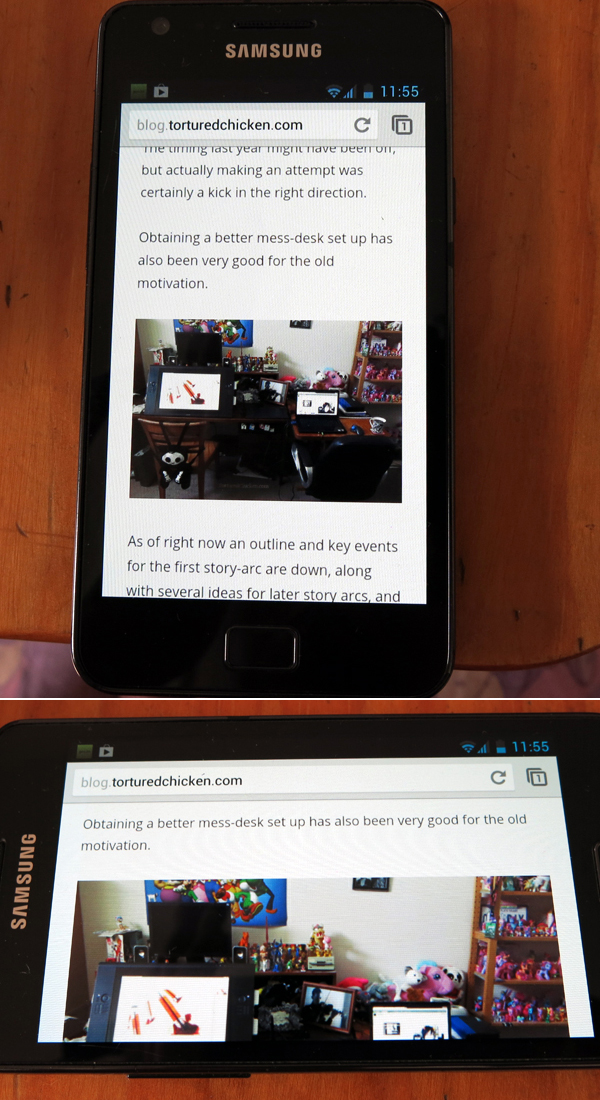 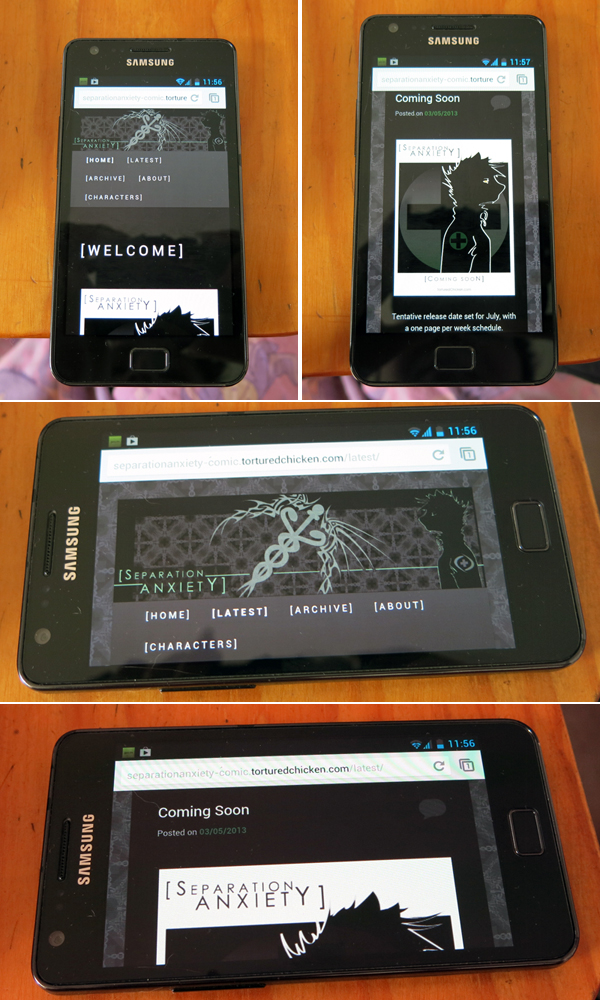 It was pleasantly surprising as I knew from complaints that the previous versions of the Asylum came up a dogs breakfast on phones. Hopefully things are coming up somewhat similar to the above screenshots on other mobile devices too, and that this phone isn’t just humouring me. Because you know that shit wouldn’t surprise me at all? This phone is in cahoots with Tech Support after all and when it comes to humouring me he’s basically the best there is.

Two more pages are up in the Gallery. They are: embarrassing Fanart and Misc. Projects. Magically there are still another four pages to get through instead of three. How do I possess such special skills? Well, you see, with each folder I get through there is a degree of rearranging which happens and I found there to be a small assortment of images which really didn’t quite fit the other categories. No, not even the “Other/Uncategorised” category (which is why we don’t discuss my sorting methods ever). So Misc. Projects was a category I made the fuck up like ten minutes ago because that’s just how I roll.

Thankfully getting through the drawings is easier than the photographs. Hoping to get the rest done by the end of the month.

Then I can finally move on to more exciting things.

Speaking of more exciting things and tenuously relating them back to modern technology; I just got a new computer.

Earlier this year I got a Canon PowerShot G15 to replace the A540 I’d had since 2006 based on the sad realisation that the integrated cameras featured in most modern telephones took better quality pictures than the A540 did and it was starting to make me uncomfortable. Well, the new phone Tech Support purchased last week, mentioned at the beginning of this entry, is a Samsung Galaxy S4. It would seem that the S4 is… upsettingly more powerful than my 4 year old Dell Inspiron… Which was still running Windows Vista (apparently that OS is so outdated by today’s standards that it was just sad?). 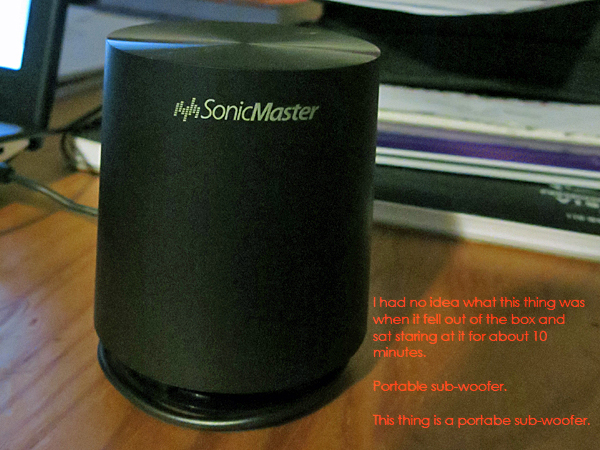 I had no idea what this was for longer than I’m willing to admit.

Honestly I know sweet fuck all about computers and how they function, but what I do know is that this shiny new Asus N-Series has a 4GB dedicated graphics card so I can actually play games again (y’know, for like, the next week because this shit seems to become obsolete so quickly). Aside from telephones outmatching the old computer, it was also having a lot of difficulty with my penchant for multiple monitors and resource-hungry graphics applications. By anybodies standard it was time to move on. 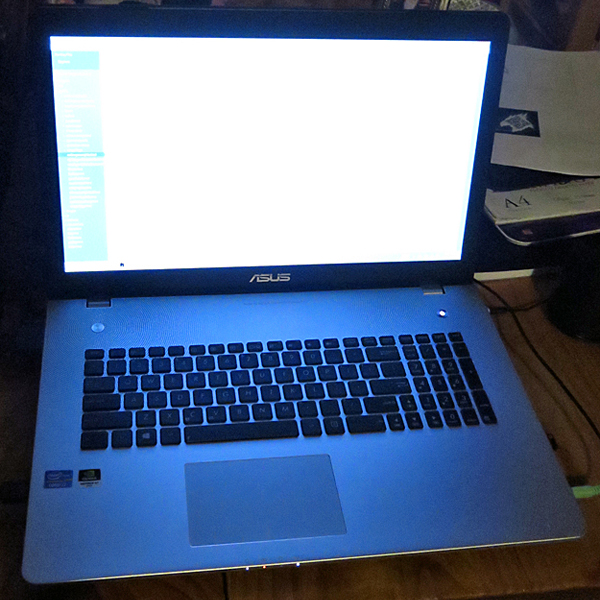 It’s a little more high-end than what I’m used to in a computer. Here’s hoping that means it will last longer? 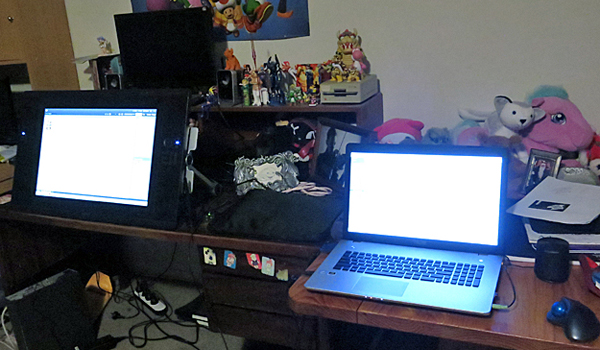 Truth is I didn’t really plan on getting a new computer on the spot like that. Can’t even blame the sales-talk as relevant staff were distracted by Tech Support (plus-side to looking like a 14 year old is that sales people assume you have no money so don’t bother you). It was just… right? Initially I was fondling Alienware while thinking about Samsung (don’t think I could ever seriously consider Alienware, the neon lights are a little too garish, even for me) and there was certainly a Samsung I liked well enough but when I saw this Asus it was… something about the screen resolution, I guess? 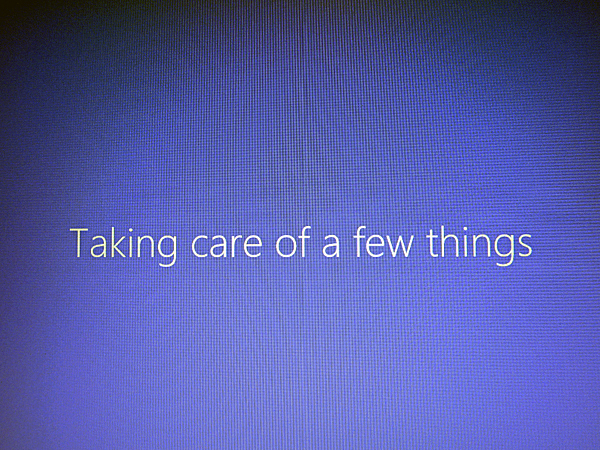 The really awkward, kind of vague set-up procedure has only reaffirmed this decision as being the right one.

Most people check out the specifications first; they want something with a fast processor and tonnes of RAM or something. Not me. Those are all things I possess no understanding for. Just give me the biggest and shiniest screen.