A couple of weeks ago the Project 365 Photography Challenge I’d been posting on Facebook came to an end (speaking of FB, the progress photo galleries there have been re-categorised by series, rather than the more vague ‘props’ and ‘clothing’ I’d set up originally).

The idea of the challenge is fairly simple; you take, process, and upload one photo every day for one year. While I certainly managed to take photos every day (a habit developed in late 2006) there were a few occasions where laziness or other commitments got in the way, resulting in small batches being processed and uploaded all at once.

Originally I began the challenge as a means of getting used to handling the Canon G15, which I’d acquired in the early months of 2013, however this did not stop the Asus webcam, Samsung S2 (phone), and even my previous camera, the A540, from getting involved.

While photography is not something I’m ever likely to pursue in a professional context, it is a very important part of my daily experience, and not a hobby I’d willingly give up in the foreseeable future.

To celebrate the completion of the project a ‘Top 10’ was posted on Tumblr, it was a tough choice, so I figured: “Hey, who says we can’t have a different top 10 at the Asylum?”

So here it is, in chronological order: 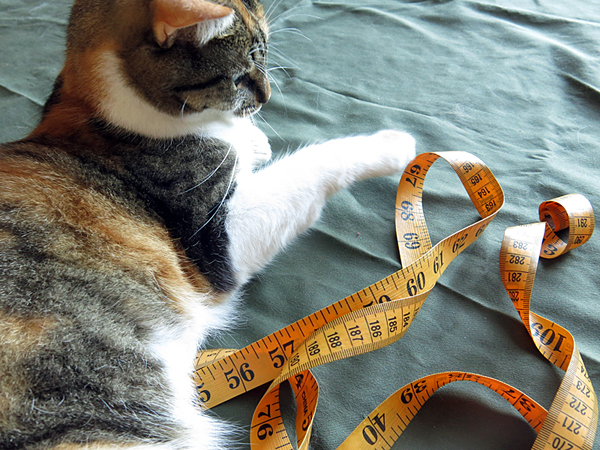 Day 128: Nobody else is qualified to use tape-measure, only Claude. 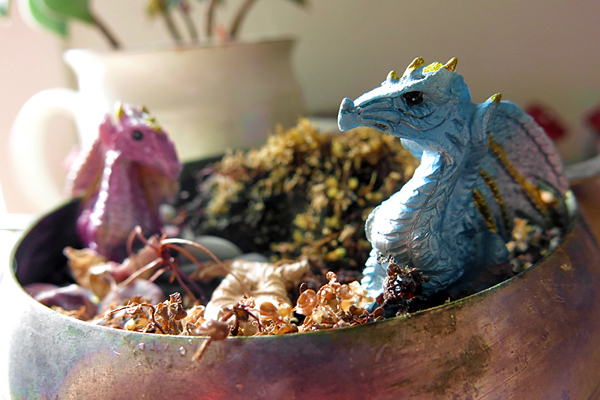 Day 162: Tiny dragons in a tiny garden (which may or may not be dead because I do not know how to care for plants). 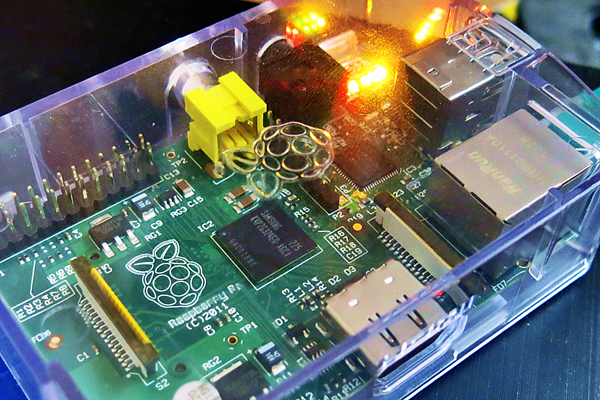 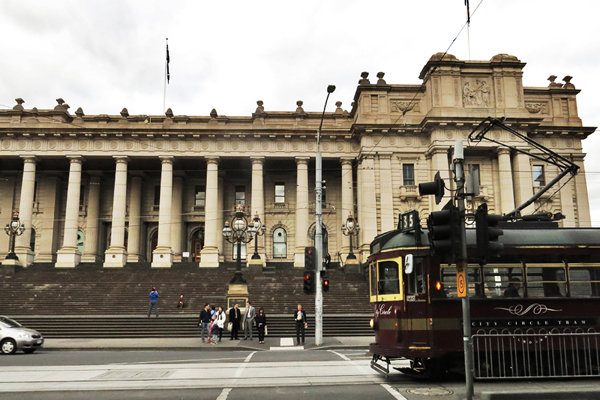 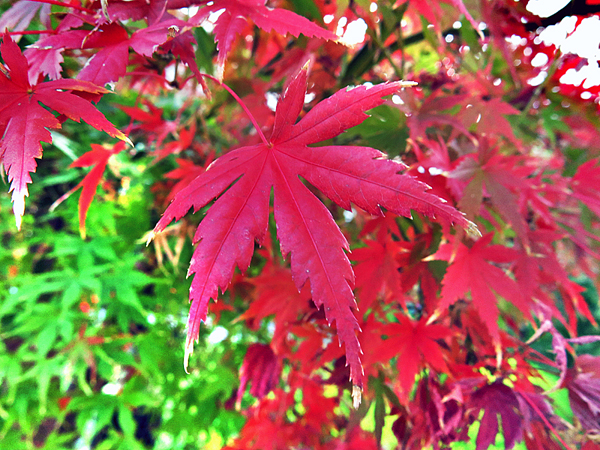 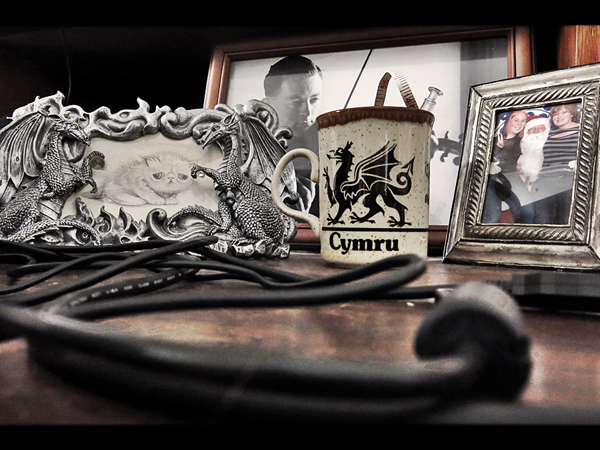 Day 236: A corner of the primary desk, featuring a photograph of my grandfather, a drawing of a cat in a dragon frame, a dragon mug full of tape-measures and novelty pens, and a photo of myself with my #1 Brother sitting on Santa Claus from ’06. 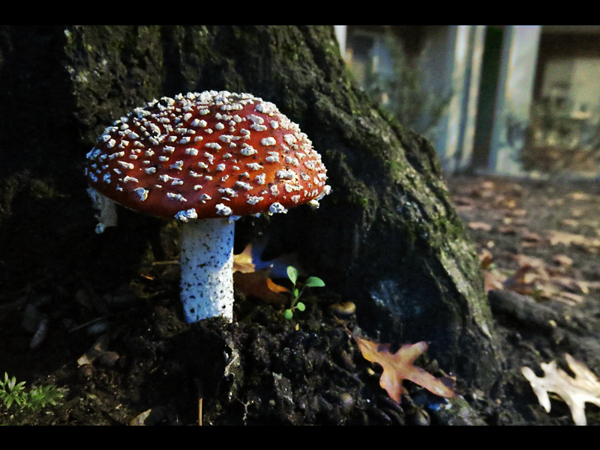 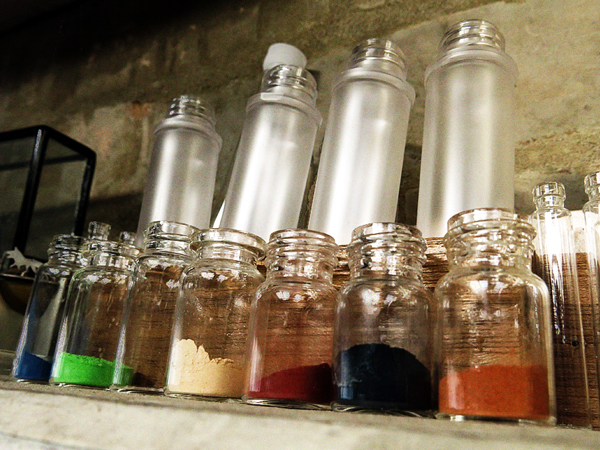 Day 328: Some of the items in MaEmon’s garage, that place is the setting for some serious survival horror. 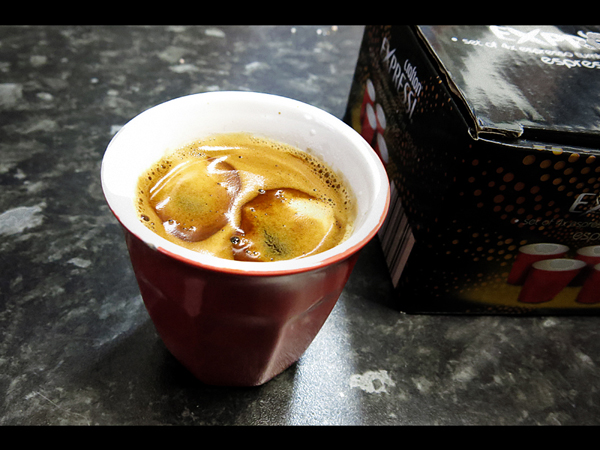 Day 341: Double espresso prepared by my father. As an interesting note, I’d been off caffeine (entirely, this included but was not limited to coffee, tea, and chocolate) due to health reasons for 3 years at the beginning of this project, but weaned myself back on it throughout the year. 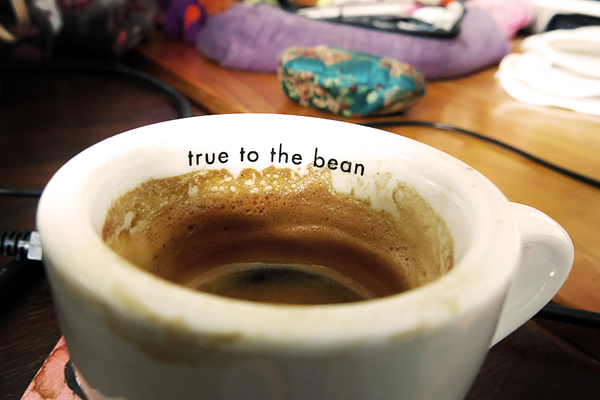 Day 355: Coffee at home. Espresso crema is just about my favourite thing.

All of the photos shared in the top 10 were taken with the G15 and processed using Adobe Photoshop Elements 9.

There’s even a part of me who likes to believe that my photographic and post-processing skills have markedly improved in some vague way thanks to this project.

But mostly I just understand the camera’s features slightly better now and am thinking about doing another challenge, because while it would be unreasonable to share all of the photos I take in any given day, it sure is nice to share some of them.

Somewhere in the vicinity of 2,000 photos were taken for the 365 Challenge- this is just the photos taken with that intention in mind; not including the ones taken in conjunction with other projects or specific outings. The camera’s counter also ticked over this passed week, which means it has taken over 10,000 photos on the primary memory card. Truthfully I don’t actually know if that’s a lot? Am I quantity over quality? Or do professionals burn through even faster?

Don’t answer. Knowing will probably make me sad regardless of the outcome.

Instead let us change the topic, this is so important!

Hallward was on Facebook talking about ideas for one of his assignments or something when one thing led to another and he drew a picture of me with a beard and fuck do I look good in it: 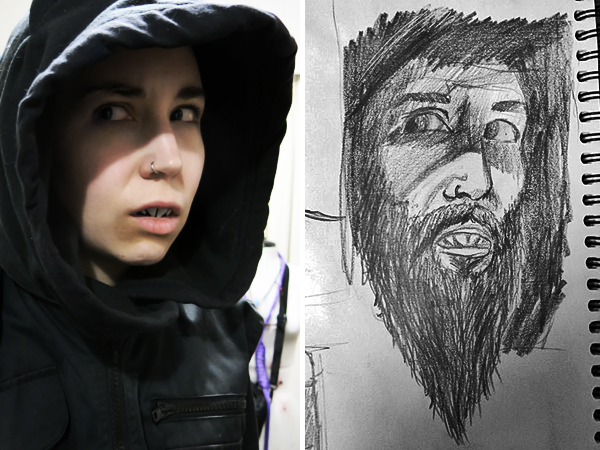 If you’re confused about the teeth, he was working from my FB display picture which happened to be a selfie snapped while testing out some newly sculpted prosthetic teeth.