Speaking of adult content, it was my birthday some weeks ago and MaEmon has yet again provided a beautifully illustrated card…

If you would like to see all of them they are viewable on MaEmon’s page in the gallery (though there were not any full cards in 2010 or 2011 due on my part to social withdrawal resulting from poor health; they picked up properly again in 2012).

This years card is almost like a throwback to those early days, being a series of illustrations directly relating to scenes from the infamous “Saucy Fanfic” (don’t click that)- speaking of which; the original hand-written notebook and another (for lack of a better word) chapter have been left in my possession along with this years card! 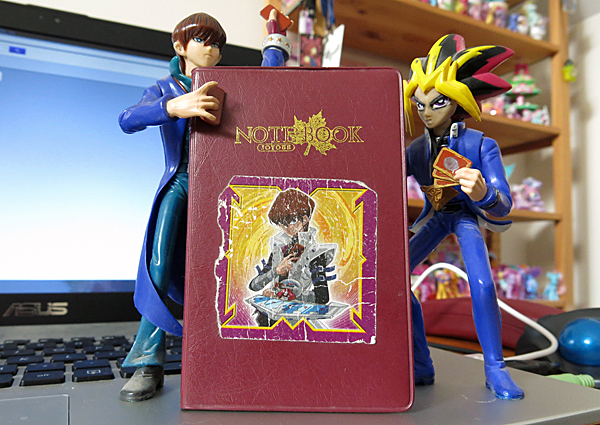 They’re not going to be covered this entry, but will be up soon enough. MaEmon seems sure there may even be a third partially completed chapter kicking around somewhere.

Or… Very, very bad ones, depending on your perspective. 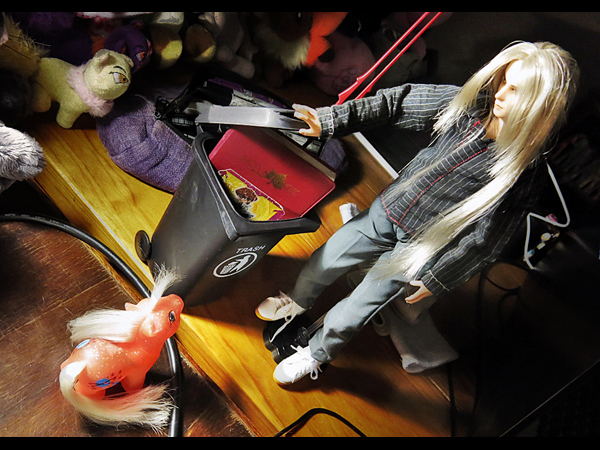 Photographic representation of my entire teenage experience in 1:6 scale.
Suppress those memories, Khye. Suppress them down good. 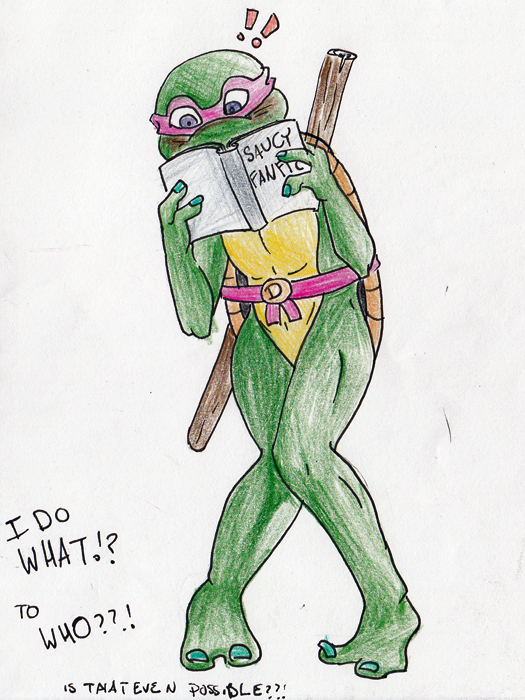 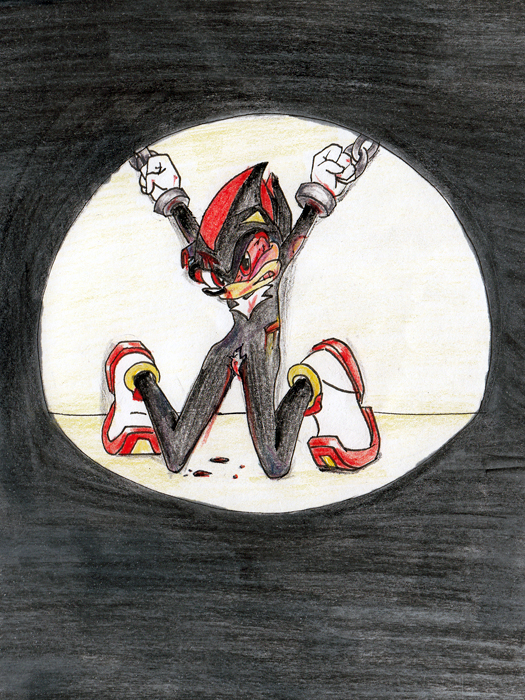 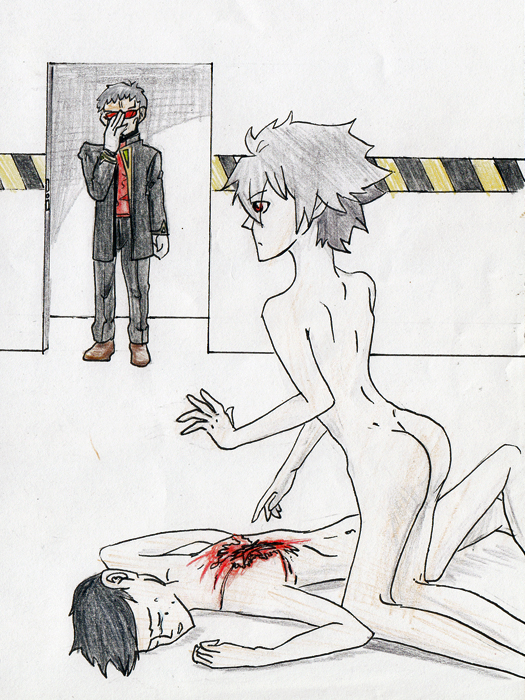 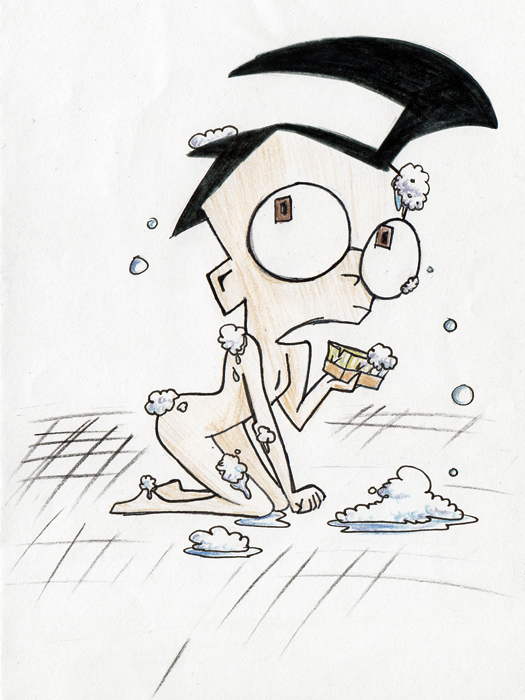 Part of me knows I should be more ashamed and am probably going to end up in jail. But MaEmon’s work gives me life and at the least we’ll be locked up together.

As per tradition, the only consistency between cards is the appearance of Teenage Mutant Ninja Turtles’ Donatello- aside from 2005, which is the only card he has not featured in.

Appropriately enough I went to see the new TMNT film recently (with my mother, for what it’s worth, she’s a huge turtles geek from way back). It was… pretty bad, but I guess my expectations were set pretty low because, while it certainly had its problems (non-existent plot, jarring dialogue-based exposition, awkward CG animation- I don’t even mean the weird uncanny-valley human faces on the turtles, that was not as bad as I thought it would be, but Splinter really took me off guard, he looked like a greasy capybabra with dog-treats for ears, it was so bizarre) it was still a pretty fun watch. With the help of a few bottles of wine and some good company I could probably sit through it again.

Plus, novelty 3D glasses are apparently a thing now. 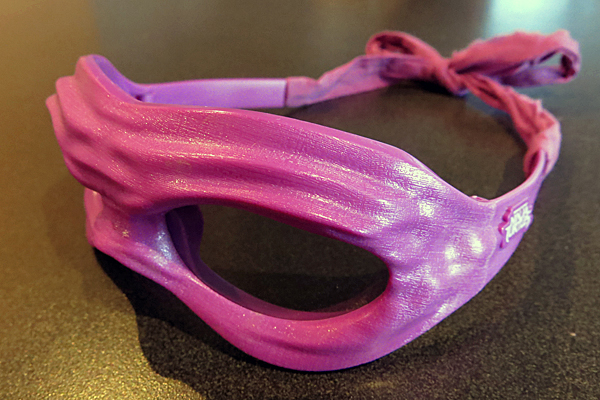 Though we didn’t see the film in 3D, Mum decided we still needed the glasses. Because we didn’t look like huge enough dorks already, I guess.

They came from a vending machine but I have no idea how much they cost because I’m an adult who’s parents regularly buy them children’s toys and it’s rude to question the cost of a gift.

It was at a Village cinema but I’d assume Hoyts and any other big cinema that supports 3D would probably have them too. While the glasses come in pouches so are not visible inside the machine, the colours are marked by the selection numbers so you can still pick out your favourite (mine are purple for Donatello, while Mum got red for Raphael).

They’re solid moulded plastic, which while they do fit, are fairly uncomfortable on my crooked face, so I’m pretty glad not to have been made to sit through an entire film with that going on. They make up for it by having cloth straps that extend off the handles so as to be tied on just like the turtles actual masks.