A moment of silence for Toby ‘Tobes’ Spuds, the young Huntsman spider who had taken up residence in my workspace toward the end of October this year.

At the beginning of December it was noted that Toby was missing a leg, while no witnesses to the incident came forward, feline involvement was strongly suspected. 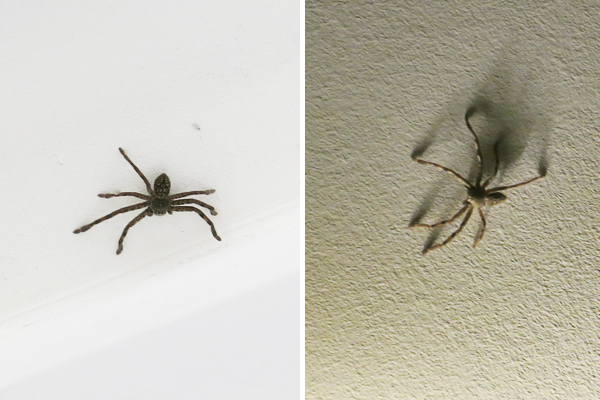 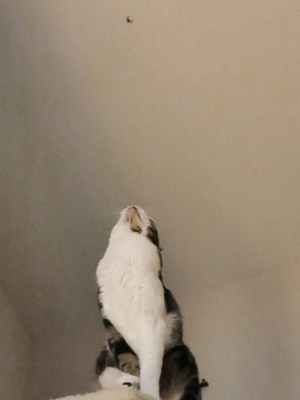 On Monday the 7th of December 2015 Toby was reported missing, having been over 24 hours without any signs of his usual majestic galloping across the ceiling.

Suspicions of foul play were tragically confirmed at approximately 21:30 on Tuesday the 8th of December 2015, when Senior Helpercat™ Claude was discovered hastily attempting to dispose of Toby’s horrifically mangled remains.

S.H. Claude was taken into custody for her crimes where she made a full confession in which Assistant Helpercat™ Hobes was implicated as an accomplice. Both have since been charged with murder in the first degree.

Toby Spuds was a dedicated worker who will be remembered as much for his unbound fly-catching enthusiasm as for his remarkable ability to make all house guests feel mildly uncomfortable. 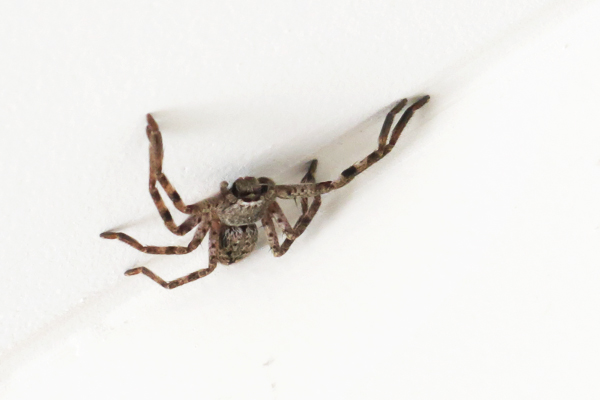 Know that were I physically capable of expressing your human emotion of sadness through the act of crying, I would currently be doing so with neither shame nor restraint.