It is a delight to inform you that the recent MAD Fashion Showcase went well! Extra special thanks going out to: 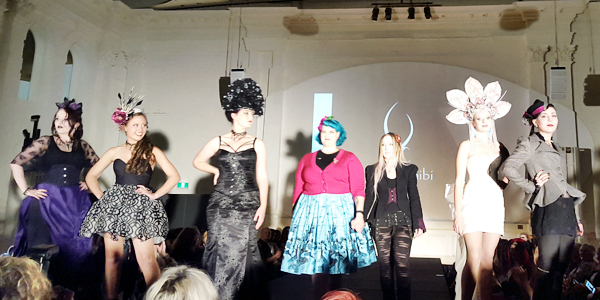 The day began at 09:00. Or… it may have been closer 09:30, not that I slept through two alarms and then stopped for coffee on the way to Von Chibi’s place, but yeah, that’s pretty much exactly what happened.

We watched The Nanny while Chibi put some finishing touches on her garments and the make-up artists worked their magic. In case you were wondering, Niles is still my favourite and I will gladly fight anybody who suggests he’s anything less than perfect.

By 15:00 we were on location with two cars worth of people, clothing, and relevant accessories.

Rehearsals for the runway and other performers ran up until… gosh, it must have been 17:30 or 18:00, though my track of time gets fuzzy so don’t hold me to that. The markets were setting up during this time also and many of us took the opportunity to peruse their wares before the doors opened to the public at 18:30 and designers were made to herd their models into lockdown until the show at 19:30. 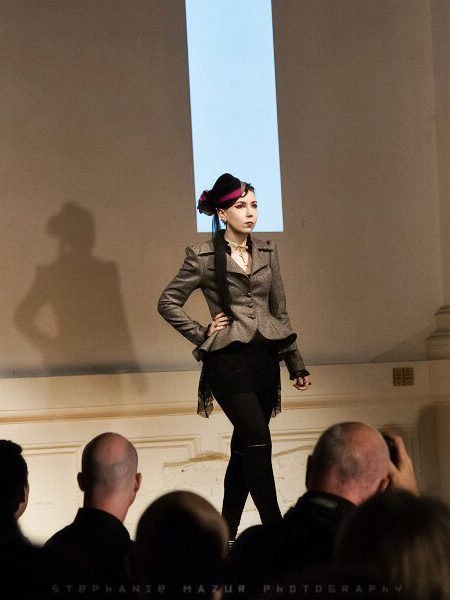 On the way home I napped in the car. It’d been a big day with enough human interaction to last 73 years at least, but it was an amazing experience none the less and I’d certainly jump at the chance to do more runway work in the future.

In the past I’d assumed I was too short and fat for the catwalk (probably even too old at this point), and from a mainstream view that assumption still stands, there’s probably a lesson on self esteem in here somewhere but I’ve lost track of it along the way.

Really this entry is little more than a poorly veiled excuse to type out the following anecdote:

During the backstage lockdown I noticed a gentleman. He walked past several times throughout the event. In of himself there was nothing which particularly stood out; neatly dressed if a little plain, well groomed, arguably attractive in an unremarkable way.

It was his necklace which grabbed me.

Every time he walked past I’d see it, this intricate gold pendant looking back at me through the unbuttoned collar of his disinteresting shirt. It was somehow familiar. A ring… an eye… some triangles… was it a Zelda thing? There was certainly a model sporting a rather fetching Wingcrest tattoo, but that wasn’t quite it.

Then it hit me, as I sat there, on the floor, rummaging through my trusty Yu-Gi-Oh backpack, you know, the one with a pouch inside for safely storing your Duel Monsters deck and a small pendant resembling the Millennium Puzzle hanging from one of the outer zippers… 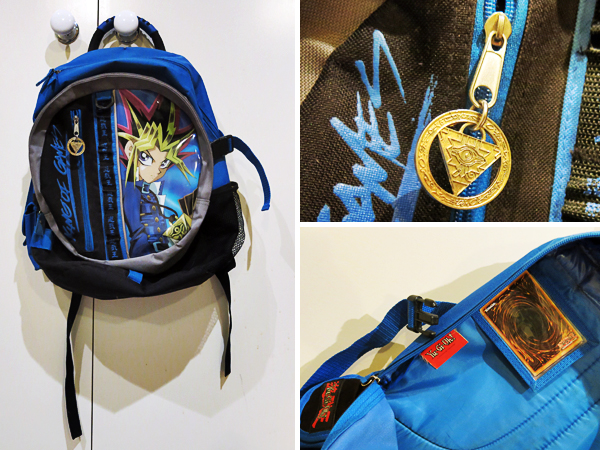 No joke, this bag is a masterpiece.

That guy, that unassuming fucking guy, was straight up wearing a Millennium Ring like he wasn’t some weeb piece of shit.

I’d have punched him right in the throat if I wasn’t so ashamed for taking so long to realise knowing what it was. Ugh. Seriously.

Please don’t talk to me about Yu-Gi-Oh.