The marriage plebiscite somehow managed to arrive a couple of weeks ago.
Tech Support and I both ticked the “YES” and I slam-dunked those bad boys right into the nearest post box from which they hopefully made it to their destination, but with recent reports of fraud and mail tampering which has accompanied this whole ordeal… who can say for sure?! 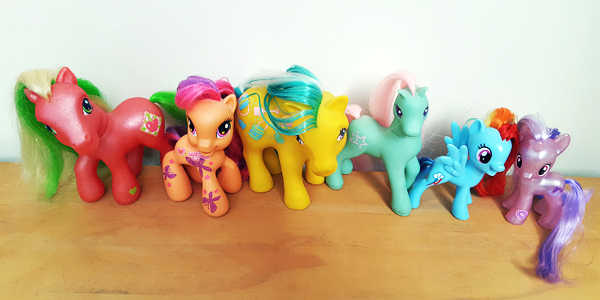 The debate has certainly been as “mature and respectful” as expected. While the blatant lies and downright misleading information have absolutely been great fun, my personal favourite has definitely been the “I was going to vote YES but the YES campaign is too aggressive so I’m voting NO instead because a minor inconvenience to my day is clearly far more important than your human rights” argument.

If that’s what you gotta do to validate your homophobia then you probably weren’t planning on voting YES to begin with.

None of the people who are directly affected by this plebiscite wanted it to happen. It is degrading and dehumanising.

Say it and say it again:

Human rights are for everyone.