Not that my anxiety game is so powerful it can reactivate chickenpox, but guess who’s got shingles?! 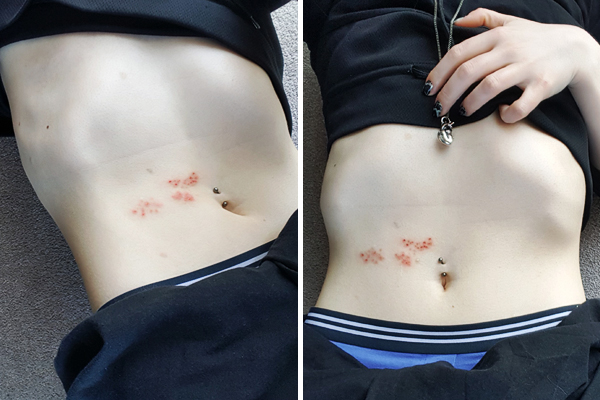 Further proof that I actually am an elderly man.

“Why are you joking about this? Shingles can be really serious you know!”
Because I lack the appropriate emotional responses for any given situation. Next question.

Naturally it didn’t occur to me that I had shingles until it was too late to, y’know, do anything about it. There’s no cure as such, but from what I gather anti-viral medication can reduce the duration, help manage associated symptoms, and lessen the chances of permanent nerve damage?! (“Chickenpox is a harmless childhood illness” they said. “It is good for the immune system” they said.) Except you need to start the treatment within 3 days of the rash appearing and I… well, you know, am me.

Hope you’ve had chickenpox because if not yOu’RE ABOUT   T O !”– Me, to Tech Support,
after realising I have shingles.

It all began with an itchy time on the right-hand side of my rib cage, which I chose to ignore on the grounds of anxiety-itching, an activity I’ve been known to indulge in from time to time though admittedly it’s usually limited to the backs of each forearm but hey, who says I couldn’t have been changing it up? 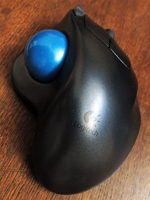 There is also this horrible pain sort of to the right of my spine which, even having shingles, I’m still not convinced is entirely related, mainly due to the layout of my desk and generally shitty posture.
(Side note: If you happen know where I can get an ergonomic left-handed trackball style computer mouse, please let me know. Specifically left-handed, the ambidextrous ones tend not to be ergonomic, and specifically a trackball, regular mice fuck with my RSI something fierce.)

Similarly, a couple of sleepless nights with a strange right-side abdominal pain did little to convince me anything was amiss due to the, uh… complicated relationship I have with food. Did I eat something rancid? Not eat enough? Too much in one sitting? Something that wasn’t even technically food in the first place?!
It is a mystery!

Have a bit of a fever? Headache? General malaise? Those are par for the course in summer; as the temperature goes up my blood pressure goes down and it’s just a fun time convincing myself that this is fine and normal while trying not to throw up or fall over (or at the very least just not fall where I threw up- gotta stay classy, hey. At least the nosebleeds have mostly cleared up since childhood). 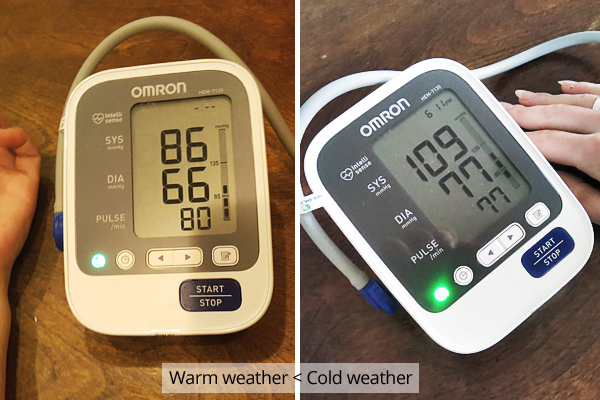 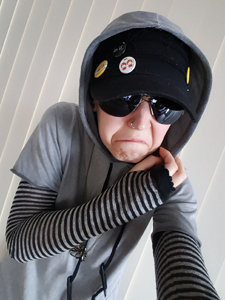 Actual image of me trying to leave the house during summer.

Even when the rash finally made an appearance it was next to my navel, which is pierced and sometimes becomes irritated from being knocked around by or otherwise caught and tangled on clothing. So I just spent a solid couple of days gently wiping the fucking shingles down with salt water and wondering why it wasn’t getting better?!

When it didn’t clear up and instead extended in a sort of belt-like fashion from navel to spine the half-eaten fermented yam I often attempt to pass off as a human brain was finally able to put 2+2 together and say “well at least that shit isn’t on your face I’m pretty sure we can wait this one out” and I swear you could cut one of my legs clean off and I’d just think I’m super tired but if you took them both I deadass wouldn’t even notice at all.

The moral to this story is, uh… vaccinate your kids? Damn, that’s unfair, for me personally I mean- chickenpox vaccine wasn’t widely available in Australia when I was initially infected. Now I’ve fucking got shingles because apparently the reason why you can’t catch it twice is not necessarily because your immune system is powerful enough to fight it off, but rather because chickenpox- being a type of herpes- is forever.