Recently I had to update my Medicare details down at the aggressively understaffed Department of Human Services office. As always, it was a thrilling reminder of why I stopped leaving the house.

A notable aspect of what should not have been, but ultimately was, a day trip included being repeatedly prompted to attempt resolving the issue online, as if I hadn’t already exhausted every other possible option and was willingly setting foot in that filthy building just for funsies.
Yeah dudes, genuinely delighted to be here, sitting in this lightly stained seat, pretending it doesn’t smell like piss, while security tells that guy with low blood pressure not to lay down on the floor because he doesn’t know when the last time it was vacuumed was. Guess he’s just supposed to remain upright until he passes out since apparently the Medicare office doesn’t have appropriate medical facilities for accommodating people with disabilities?

Love the lack of natural lighting and use of visibly damaged headache-inducing fluorescent tubes too. No doubt it really brings down the morale of staff and visitors alike, for that truly authentic dystopian atmosphere you’re going for. 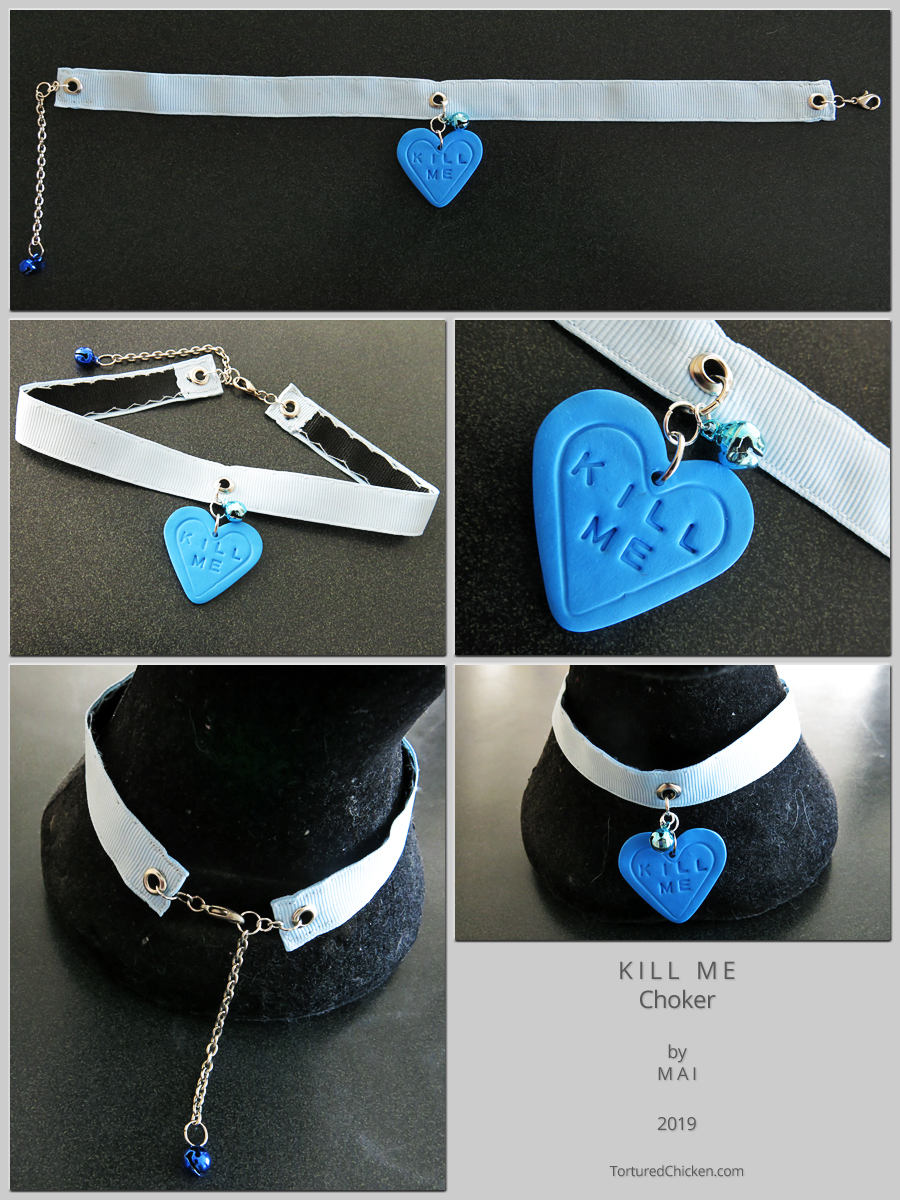 If you want me dead you could at least have the decency to stab me while I’m facing you.

Jokes aside, in all honesty, the best part is how it’s always a minimum two hour* wait, regardless of whether or not you have an appointment, and there aren’t any publicly accessible toilets.

Now we’re all trying not to think too hard about those stains or that smell.

*On this particular occasion I didn’t have an appointment, and waited two and a half hours to spend under three minutes updating my details.