Dan says we’re grounded.
Not gonna lie, I was high-key hoping for increased lockdown measures. Daniel Andrews has my full support and respect. Ideally I’d have liked to see these measures implemented sooner, but there are still people who:

If it appears to have been for “no reason” that means people aren’t getting sick, thus, it’s working! Kind of like… oh, I don’t know, vaccinations? Just to, you know, throw a random example out there.

Shit, at the beginning of the year I was prescribed an anti-convulsant to help manage the symptoms associated with nerve damage. Over the weekend, thanks to a combination of work, generally lethargy, having zero (0) time management skills (including, but not limited to, having no idea what day it even was), and failing to take into account the affect level 4 lockdown would have on pharmacy open hours, I ran out of this particular medication and had to skip a dose or two. 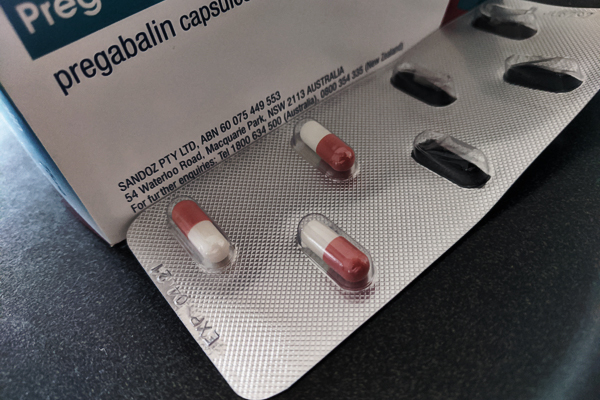 Don’t eat them all at once.

Being on a medication long-term I’m sometimes inclined to wonder if it’s still necessary. Having missed a dose, let me tell you: It absolutely is and I will never take my ability to safely and reliably traverse staircases for granted ever again.

Does that make sense?
Like, you wouldn’t pull the stitches out of a wound just because it’s not actively bleeding, would you?

Chances are, if you aren’t noticing the benefits of something preventative, that is because it is functioning correctly. 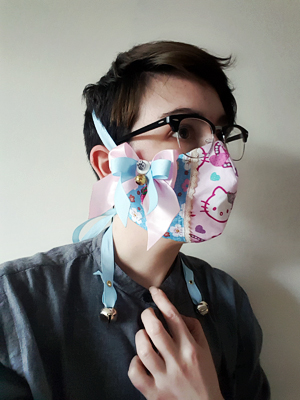 This mask features not one, but three (3) bells, so those who manage to avoid looking directly at it will be forced to endure hearing it instead.

For the duration of level 4 lockdown, my main employer decided to stand down much of their workforce (and have been reluctantly rethinking this decision every day since). Somehow I was retained for online processing and resetting what little stock is left on the shelves (there isn’t very much, people panic-bought the weirdest shit). They’re also trialling a click and collect service, which is great. Conceptually. Functionally? It’s a mess. But what would I, one of the people who actually has to operate it, know?

On Wednesday the 5th of August the company made their most baffling misstep yet by emailing out In-Store Only vouchers. Vouchers which cannot be used online. In the middle of a literal pandemic. Less than 24 hours before being locked down. Set to expire before the lockdown restrictions are lifted.

When will capitalism realise that they can make more secure long term profits if everybody is still alive?

Hearing the prerecorded: “Your Health Is Important To Us” announcement on loop every 10 minutes from a company that cut wages without notice while we’re forced to risk our lives is the psychological equivalent of being bodily hurled directly into oncoming traffic.

On the days where I’m passively (as opposed to actively) hoping for COVID-19 to take me the fuck out, I’ve been building facemasks with the perpetually increasing intent of antagonising people who don’t like facemasks. 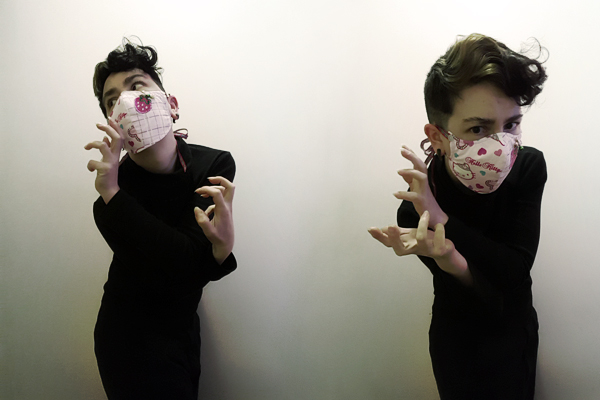 Hope my masks haunt you in your sleep, cowards.

How do you stop your glasses fogging up with a mask on?”– Question

Considering my workplace initially discouraged staff from implementing health and safety precautions on the basis that:
“It scares the customers.”
Has made it a fucked up sort of vindicating that wearing them is mandatory now. 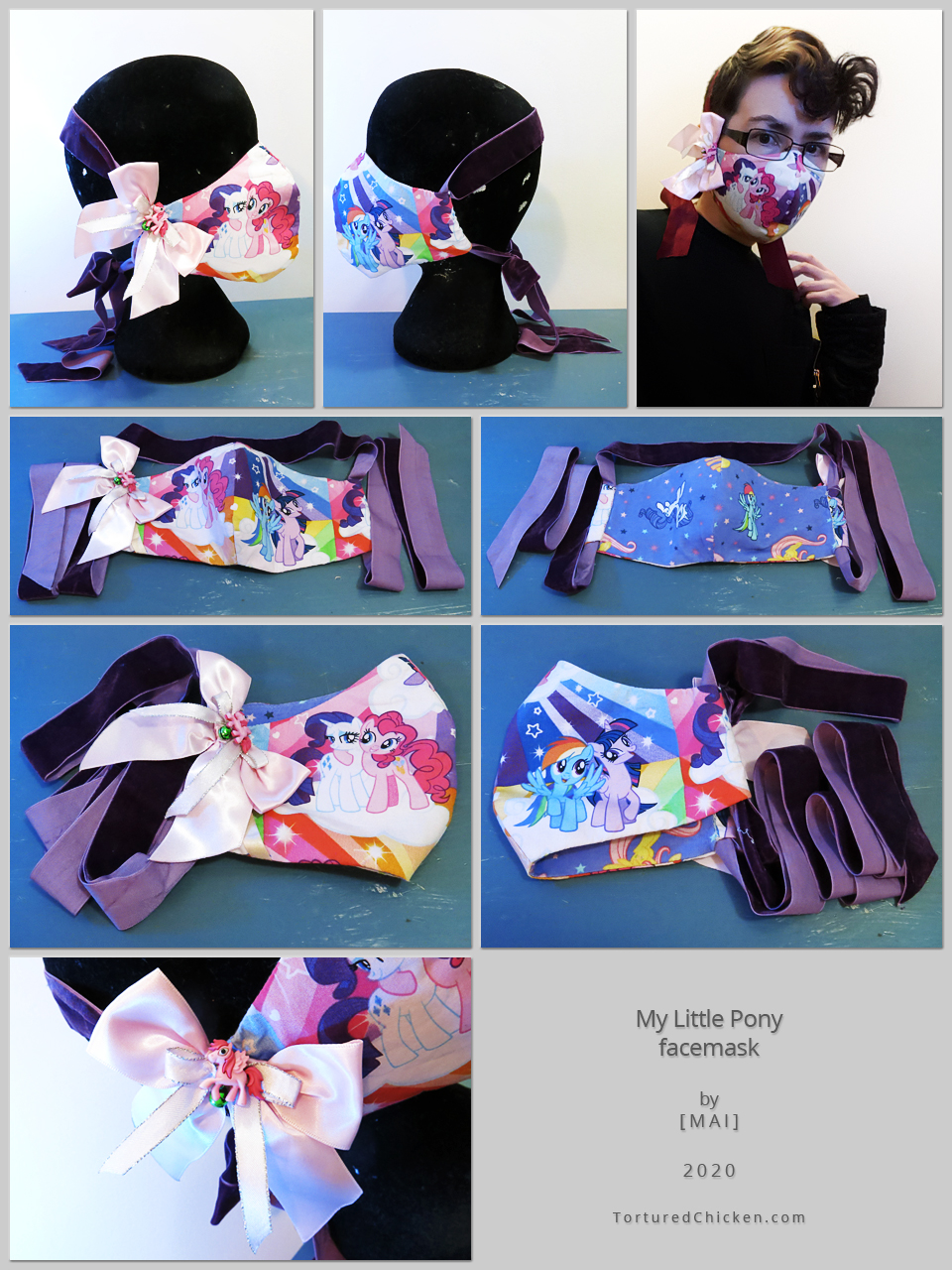 Me [ genuinely does not want to look at you, once stayed home for 8 years ] :
“Bold of you to assume I’d perceive you willingly.”

If you also are the sort of person who enjoys aggravating the sorts of people who refuse to take others’ lives into consideration here are some resources to get you started:

Are people out there kissing eachother with masks on and calling it   [ A R T ]   yet?