The phone rings and I take a look.
Although the sun has been up for some time, the curtains are drawn. It’s my day off and aside from chronic insomnia, I’ve been pulling extra hours at work since lockdown ended- today I get to stay quietly in a darkened room.

Along with the usual notifications for texts and emails I don’t yet feel like reading, the caller’s number is visible. Not being one I recognise, I let it ring out.
If it’s important they’ll leave a message.

No message is left.

About a minute or two later the phone by the door- not a landline, but a phone that connects solely to the external apartment gates- starts ringing.
Immediately awake as I realise it’s probably my online purchases, I launch my face directly into the handset for that sweet sound of confirmation before they hang up, and I finally intercept the courier in the driveway. 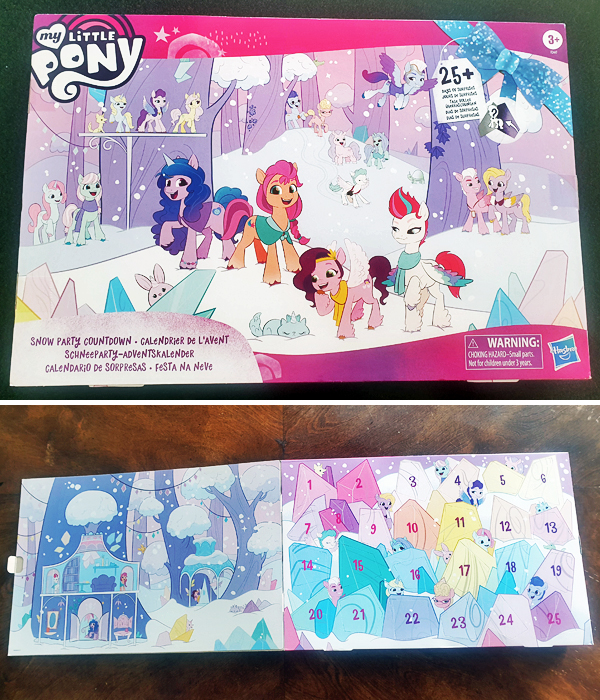 It’s a My Little Pony advent calendar. On the 23rd of December.

Admittedly it was already December upon ordering, and I fully expected to be well into January before it arrived.

Acquiring it sooner than anticipated put a few initial thoughts in my head;

Carefully opening day 23, I found it to be a bit like an egg-carton inside, with the figurine sitting comfortably in there. No additional packaging or adhesives holding it in place. 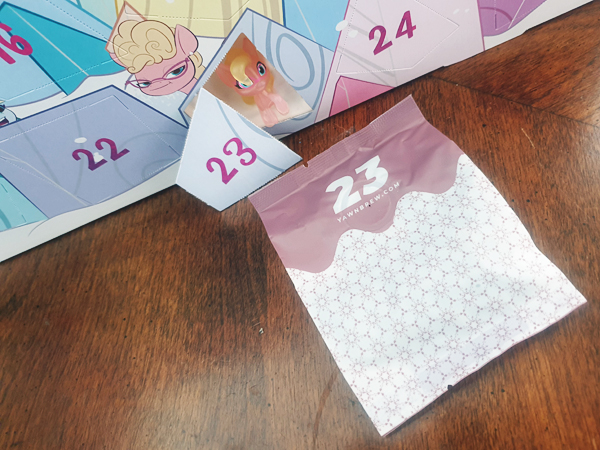 Which kind of implied you could just… just slide the entire inner tray right out of this baby??? 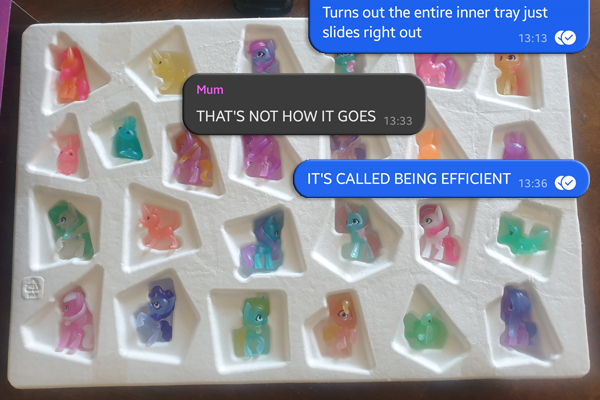 Catch me disappointing my parents in the most specific ways.

The figurines are pretty cute, they’re transparent so really shine when the light hits them. The Co-Pilot suggested displaying them on an LED base and like, she might be onto something there? 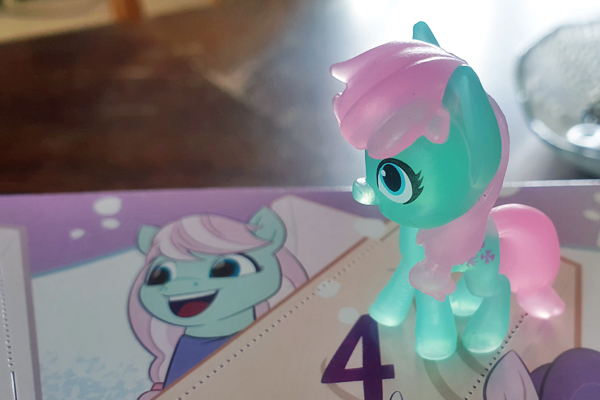 Aside from the expected ponies there’s also a number of other “unicorn” animals; including a llama, dogs, cats, a bunny and a tortoise. 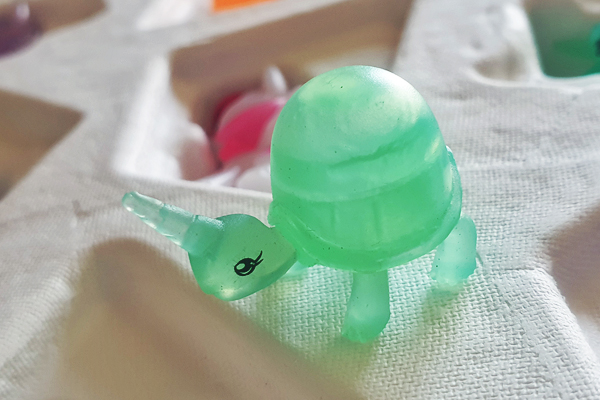 The tortoise in particular is an especially unhinged choice, I love it.

December for 2021 has also consisted of a coffee advent calendar.

This one was a gift from my mother prior to December, so has been unboxed chronologically on the expected days. 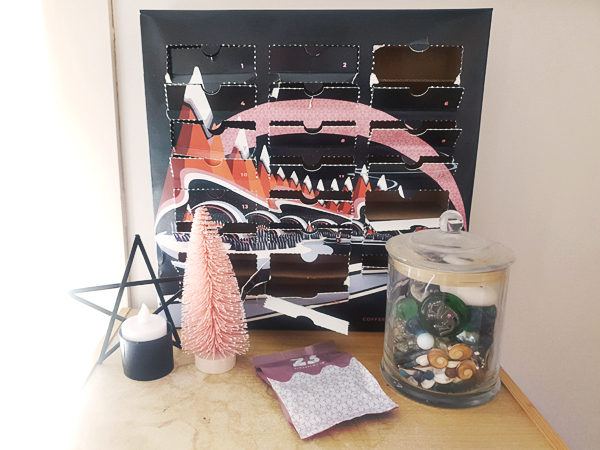 Each day has a little pouch with a serve of coffee beans inside, and my morning ritual has been reading through the recommendations for each type in order to prepare it accordingly. 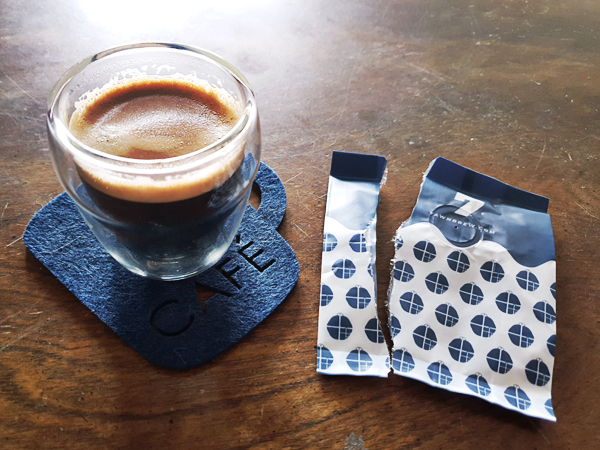 While my main grinder is an electric Sunbeam, I’ve been using a Hario hand-crank grinder for these instead because it’s much easier to clean between different beans. The electric is better suited if you’ve got more than 200g of any given bean because it’s fast and easy to use, but a pain in the ass to clean.

Even with the stress of pulling extra work hours through the holidays, preparing coffee is a normal part of my daily routine, so having a new bean to try every day has been a small thing to look forward to without throwing my rhythm off. 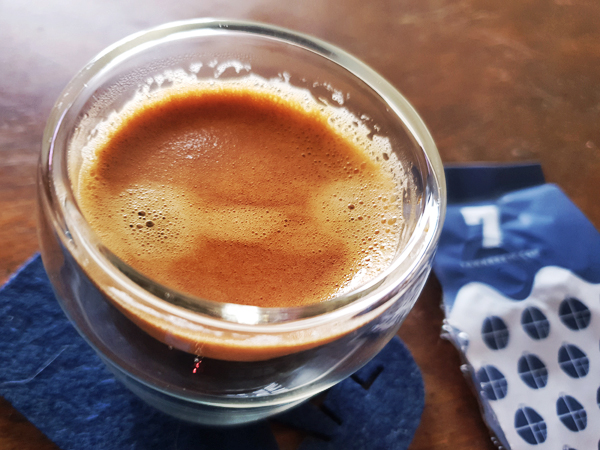 In terms of things that did throw my rhythm off this December:

After working a 10 hour shift.

Before opening a 9 hour shift at 8am.

In fact, 3 out of 4 of us were working and while the option to cancel was certainly always there?
I genuinely would have been more likely to do so were it my weekend off instead.

The logic being that I was already overwhelmed by human interactions anyway, so what harm could little a binge drinking add to the mix, as a treat?

Highlights of the night included: 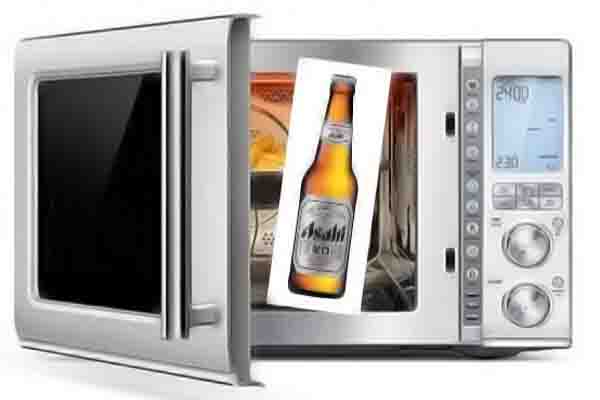 Organically farmed meme because “warm beer” is what led to us going out in the first place.

Clubbing isn’t usually my scene, and I certainly haven’t been prior to moving out of my parents’ place over 10 years ago. But emo night wasn’t dissimilar to the handful of goth clubs I visited back in the day, and while I wouldn’t do it every weekend? Apparently I’d risk death by doing it in the middle of an actual viral pandemic.