For the first time in my life I am undergoing actual medical treatment for anxiety. Please forgive me if I come across as super stoked or uncharacteristically enthusiastic for the next couple of weeks, motivation hit me like a truck as a seemingly direct result and I don’t know where it is going! 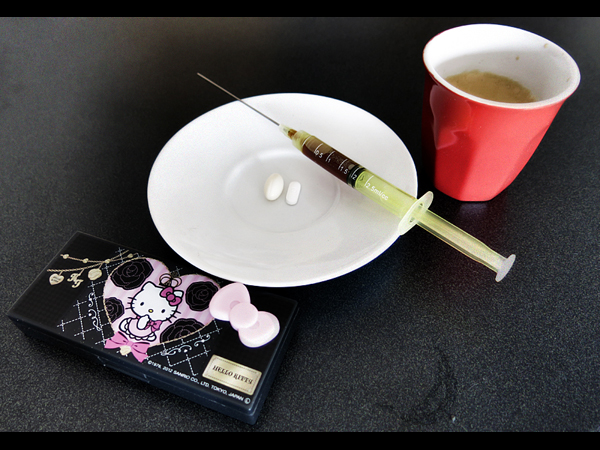 END_OF_DOCUMENT_TOKEN_TO_BE_REPLACED

This might be a useful item for some people: 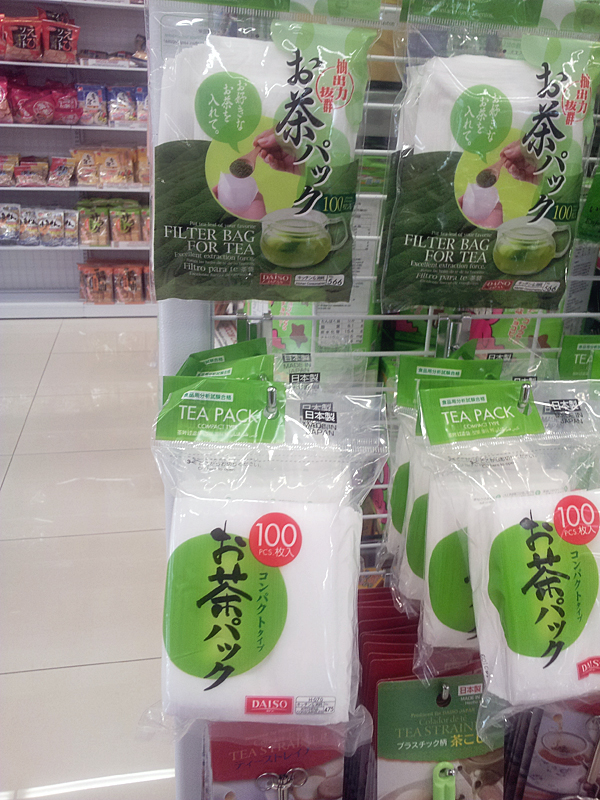 It is an empty teabag!

You can get them from Daiso stores (other dollar stores, or… non-dollar stores… might have them too, but I haven’t looked that closely).

END_OF_DOCUMENT_TOKEN_TO_BE_REPLACED

Okay, so, I mentioned that the iron had busted- which meant I was pretty useless since ironing things is a fundamental part of whatever it is that I do.

Well, I’ve since nabbed a replacement for $10 down at the local supermarket. It’s kind of a stand-in until I get my shit together enough to organise something better- and it’s horrible. It’s really light and feels like it’s going to crumble in my vice-lice grip (which, for the record, is not actually vice-like at all). The cable is too short, the supposedly non-stick plate grips most fabrics something fierce, thus causing more creasing than it presses- seriously guy, you have one job!
ONE JOB!

But… at least I calmed down long enough between iron-based rage to sort out the housework that’d been steadily piling up. Isn’t housework the worst? If you’re doing it right then nobody notices, so nobody mentions it. But if you don’t have time and miss one thing? Shit son, everybody feels a need to point out what a mess you are.

Costumes may or may not be a thing that start happening again depending how I go with this shitty iron.

Didn’t go to Armageddon on the weekend partly due to not finishing the intended costumes (broken iron, yo) and partly due to family stuff. But mostly costumes, facts are facts and we all know I’d ditch most of the people close to me in a second if it meant flouncing about dressed as fictional characters. This is probably why I don’t have friends.

But let’s talk about something more interesting, hey?!