There are a few costume projects I’d like to post some updates about but… they’re currently at awkward in-between phases and I just don’t feel like there’s enough material to warrant an entire blog entry, you know? It’d just feel all kinds of half-baked. But not in the delicious cake-batter sort of a way.

So instead of neglecting this place any further, lets talk about the fact that I finally finished that awful “30 days” meme I started last August. If the time passed has been 15 months then I guess that puts it to an average of two images per month. Longest 30 days ever.

My full completed set is viewable in the gallery on the Synthetic Soul Corp. page. 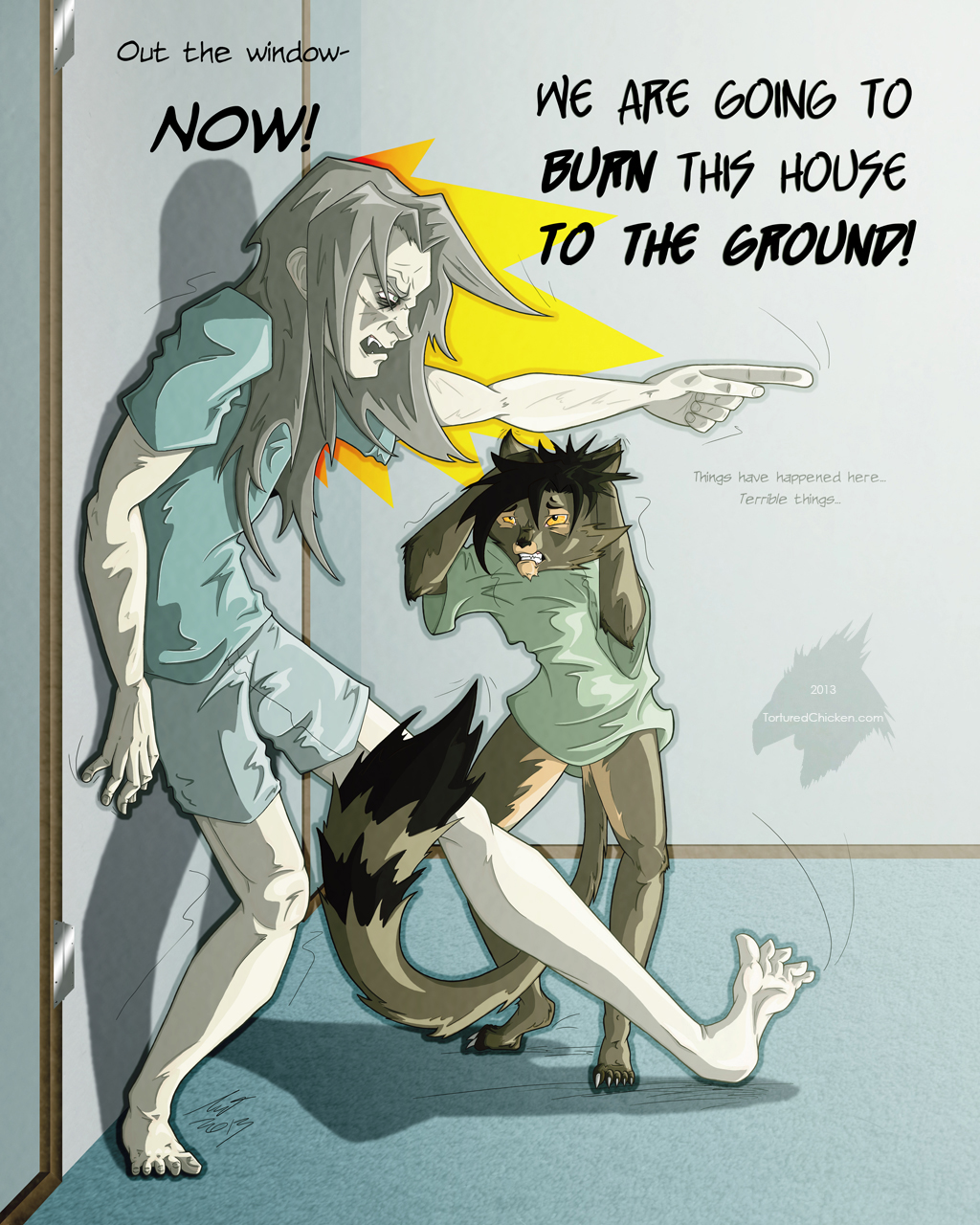 … That Khye does not want to participate in.

One part of me was considering posting the entire set in this blog entry along with the bullshit artist descriptions I threw together in order to validate the connection between image and prompt- but I’m totalling about 5 hours of sleep this week and realise I have neither the energy nor attention span for it.

The descriptions are available if the images are viewed from my FA page. But I think for anything that has “mature content” warnings you’ll need to log in to an account there in order to see them. Sorry about that, I don’t make the rules (but you’re really not missing much).

A lot has happened since starting that meme, let’s maybe take a second to pretend that perhaps my drawing abilities have even marginally improved… man, is this what it feels like to not be a failure at life? Awesome. 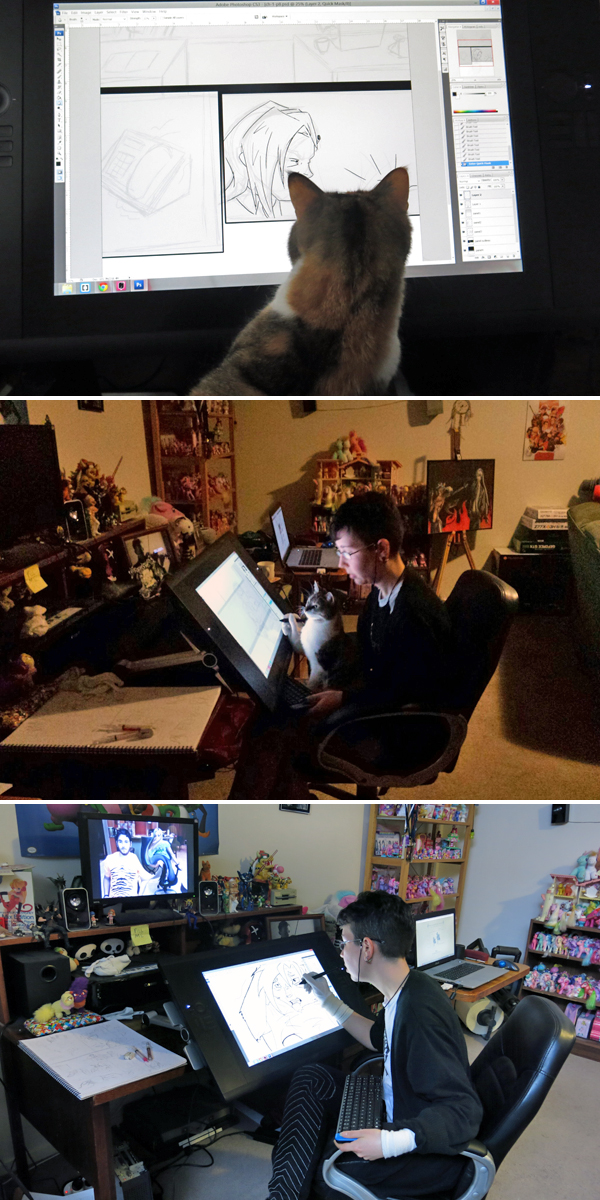 In the event that my abilities have not improved, at least the Helpercat™ approved workspace has.

Speaking of improving on things, I’ve made a few adjustments to the appearance of the blog. They’re not very… noteworthy? And you probably can’t even notice the difference, but I did it in a way that is entirely more efficient than the way it’d been done originally and feel chuffed. So now you know. And I know that I’ll need to set aside a couple of days to do the same for Separation Anxiety, but might leave it until the current chapter is finished in order to schedule a proper break, in case I start assigning strings to booleans and break everything again. Sticking to update schedules is hard enough even when you’re not pretending to know how to website.