Every so often I think: “It sure would be swell to make stupid cosplay music videos!”

But then remember that I possess neither the appropriate technology nor organisational skills where it comes to other people- besides the fact that most of my peers are grown-ups with adult responsibilities who have little to no tolerance for childish hobbies anyway. 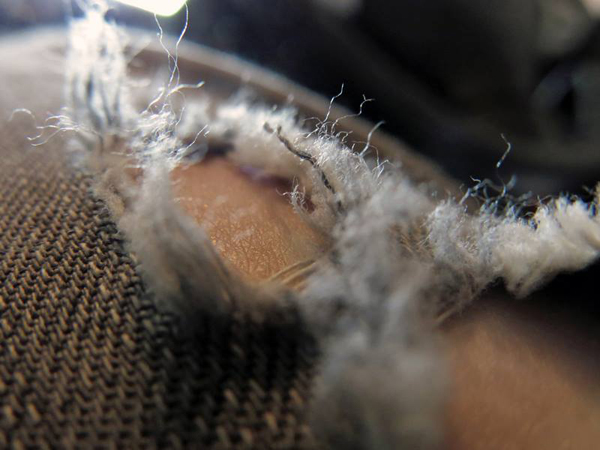 Yet here we are…

That is, I did think like that for a very long time.

Until last time the thought came up, with the realisation that- hang on- I have a camera and a tripod?! How hard could it be? 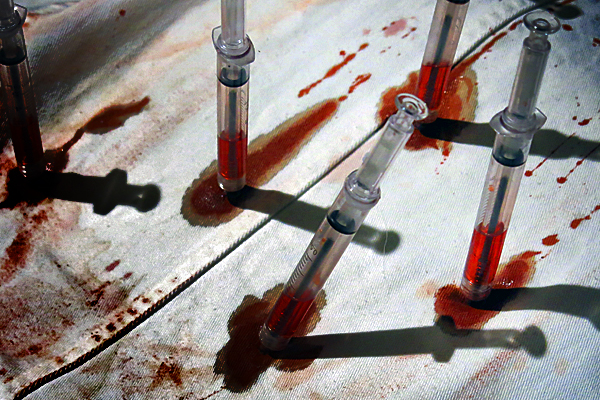 With enough spite anything is possible!

Sure, some of the more complicated ides would need an actual cast and crew- but this is an experiment, a fun way to procrastinate, seriously there are so many other things I should be doing right now showcase costumes without feeling guilty for wasting peoples time with projects I can’t afford to pay them for and they’re not entirely committed to anyway. 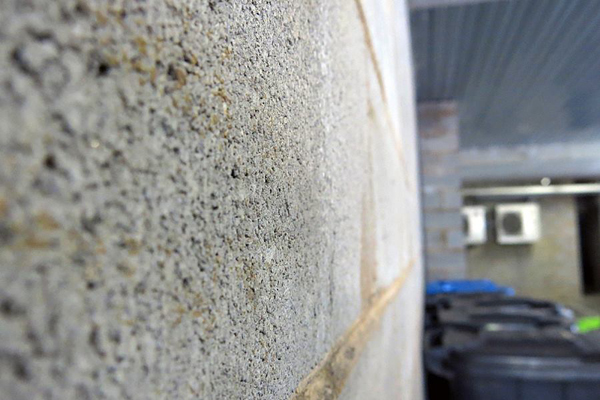 Every time I try to reverse out of my parking space the car hits several of those bins.

So I took a firm hold on an idea that’d been kicking around for some time, one that could be filmed in and around home, edited with basic techniques, and feature only items which are readily accessible… 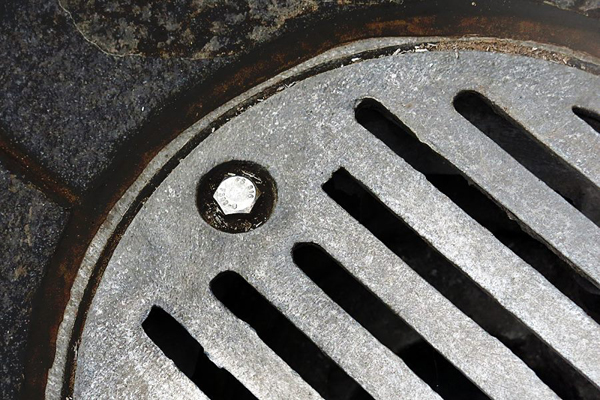 Is this the part where I inform you that these seemingly unrelated photographs were all side effects from the video?

Owen Wright from the web-comic Maggot Boy, who (aside from a general love for the art and story, inclusive of all related characters, no joke) is my favourite cosplay at the moment- so seemed like as good a starting point as any. 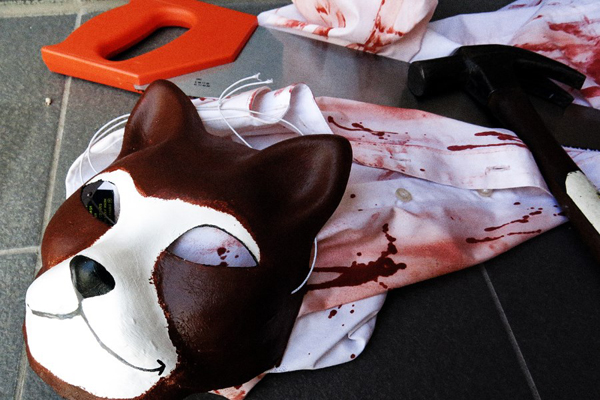 Friends had valid and legitimate concerns when this costume debuted, that I’d roll in used kitty-litter for that authentic cat-piss smell. I wasn’t really sure whether to feel flattered that they’d acknowledge my commitment to such a fucked up degree, or offended for the same reason.

This is the result (with a Trigger Warning casually slapped on there for blood/gore, partial nudity, implied violence and self-harm… also shitty emo music that you secretly enjoy as much as I do just embrace it, we both know it hurts more if you struggle):

All up it took a month.

Three and a half minutes of what-the-fuck-am-I-doing-with-my-life took the better part of an entire month. 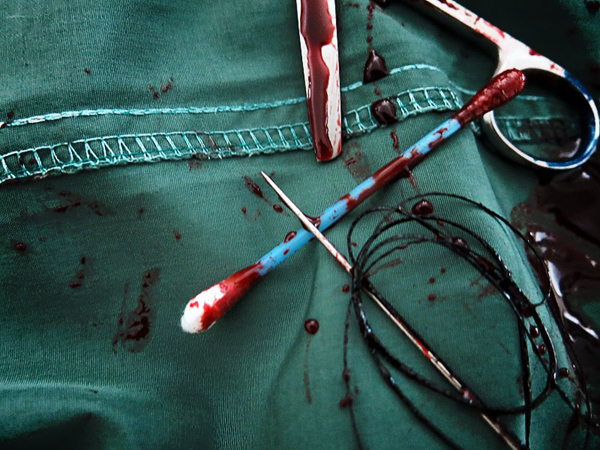 This project is how I learned that hotsauce is not an appropriate ingredient in fake blood. Molasses and red food dye works just fine. Except molasses tastes vile.

3 weeks of filming, over 2 total hours of footage, and one week of editing (keeping in mind that this was not a constant project, just a bit of work here and there between other commitments).

Yet… at the end of the day… that’s all A-ok. Sure, there are things that could be better (first time making a music video, totally channelling some high school multimedia class over here), but it could probably be worse too. 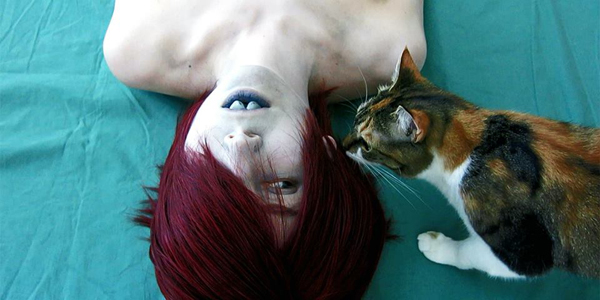 The Helpercat™s were heavily involved in the production of this project. It never could have been achieved without their valued input.

In terms of the actual video; it was filmed with my trusty Canon Powershot G15 and edited with Microsoft Movie Maker because I hate myself. Obviously not all the footage made it to the final cut (entire scenes and ideas had to be left out). 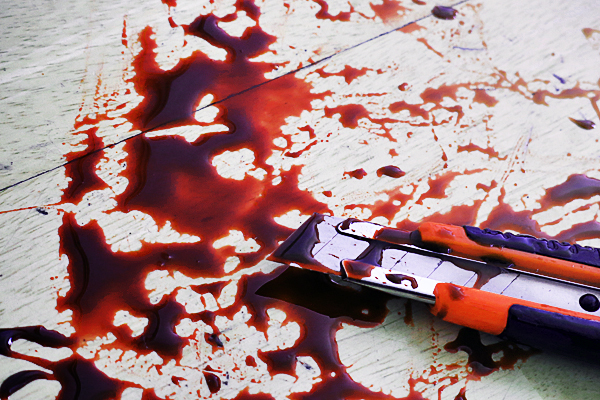 The most difficult task was keeping the blood off the camera.

The video follows a loose narrative of sorts (with artistic distortion on my part, since not a lot about Owen’s past has been revealed; e.g. I assume that he probably busted up his teeth after dying, but wore them for the living scenes anyhow as they feel like a defining aspect of the character design. That… may have been an awkward example? You get the idea… probably) and features some pretty heavy symbolism. However, we’re not going into all that here.

Take it or leave it, y’know? Any perceived narratives and/or symbols are going to be entirely subjective. 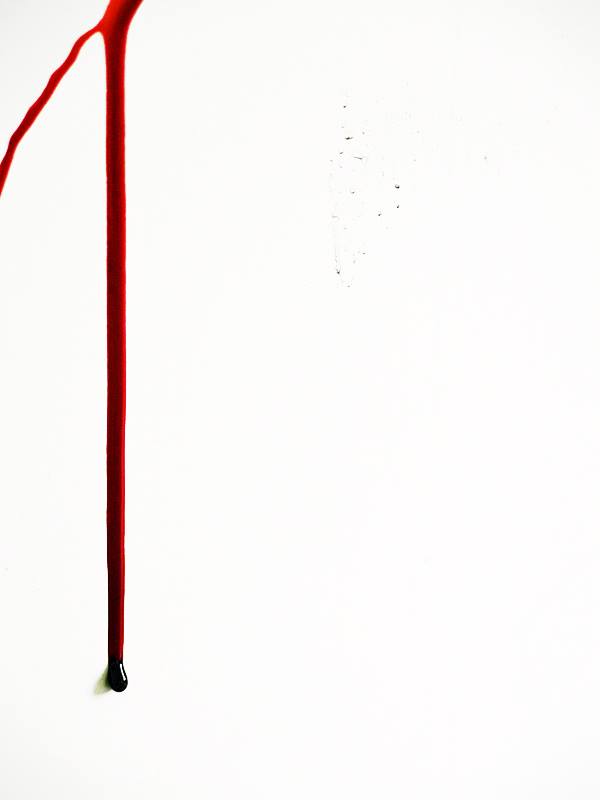 Were the sweet special effects pr0 enough to fool you?

At the end of the day… it was fun. A point proved (if only to myself). Will this be a regular thing? Probably not, more of an “if down-time is available” thing.

Also it was really hard getting that hammer gimmick at the end to look right. So just, like… skip to that part and pretend you’re impressed.

Ps. You know who’s getting really good at stashing full sized saws and other impromptu weaponry in their trousers without it impeding on their movement?
Hint: It’s me. I am.